This Week in Nursery! 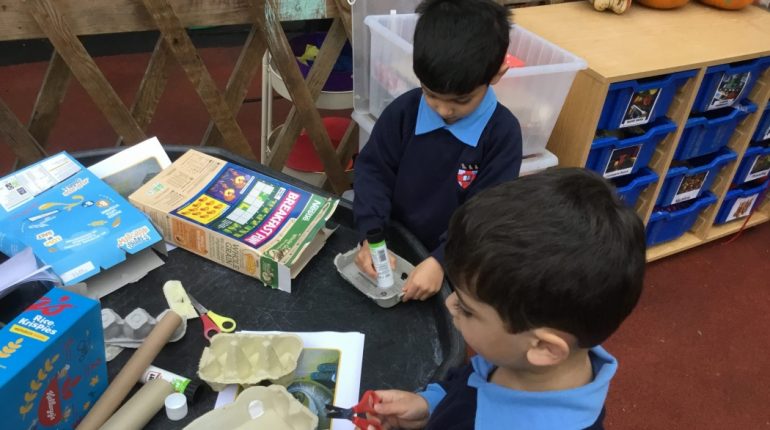 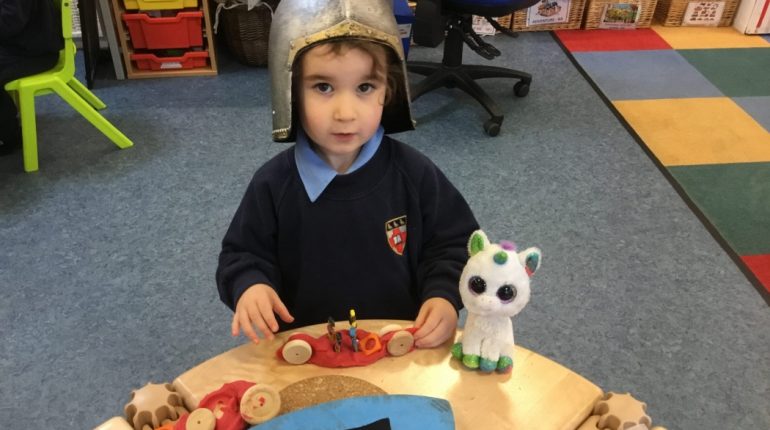 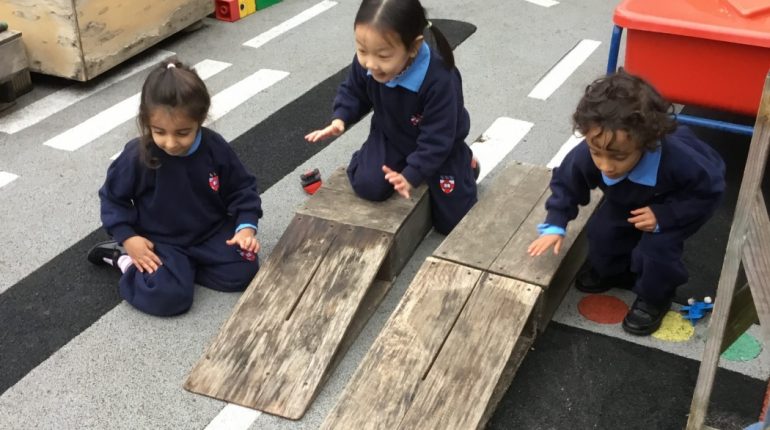 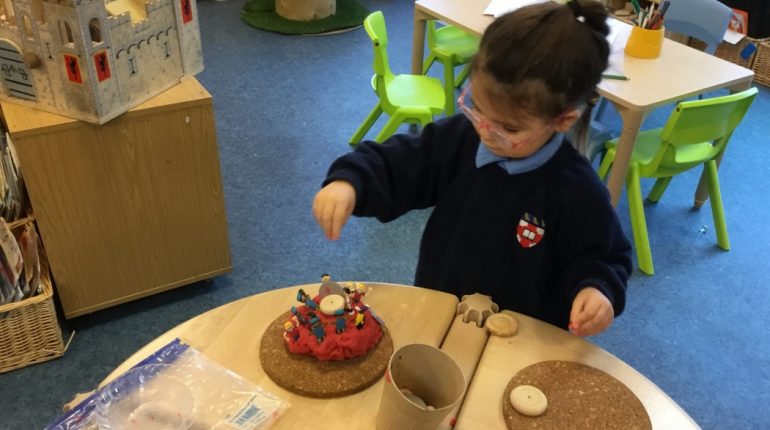 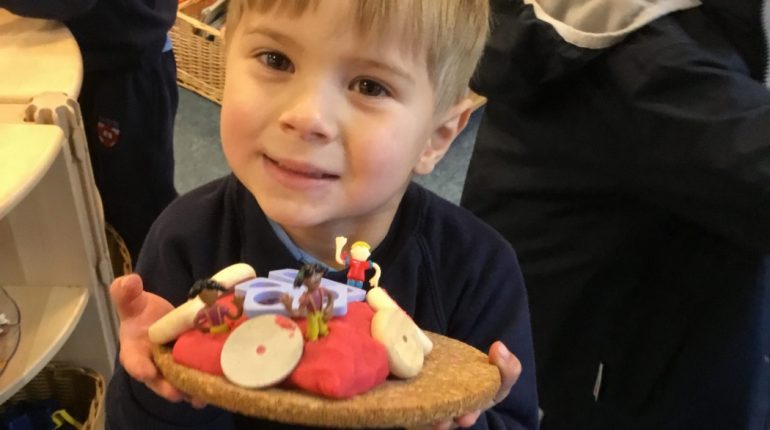 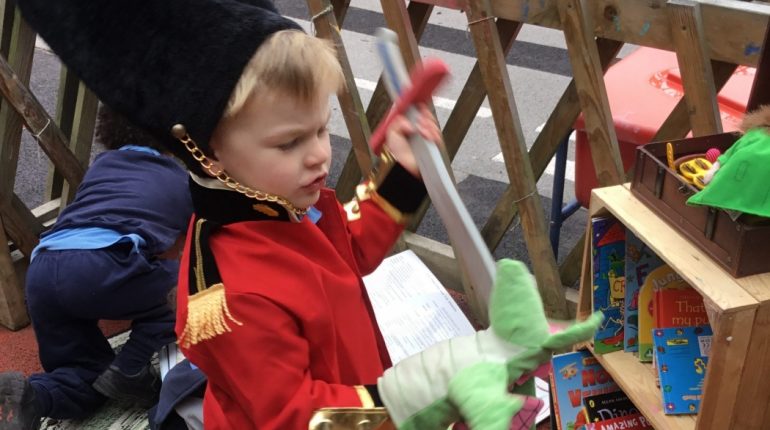 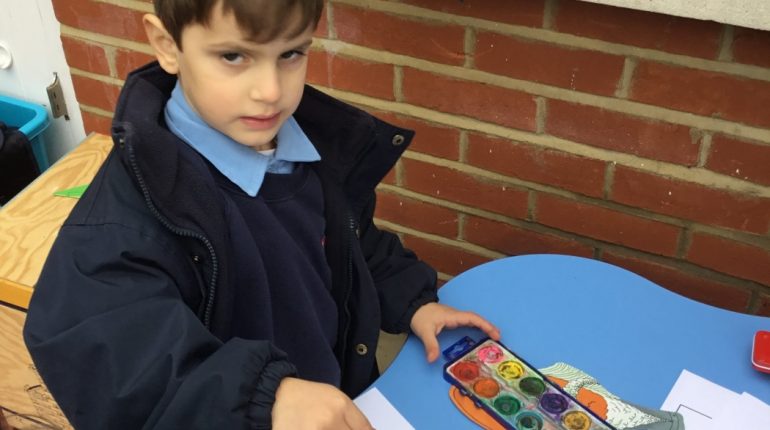 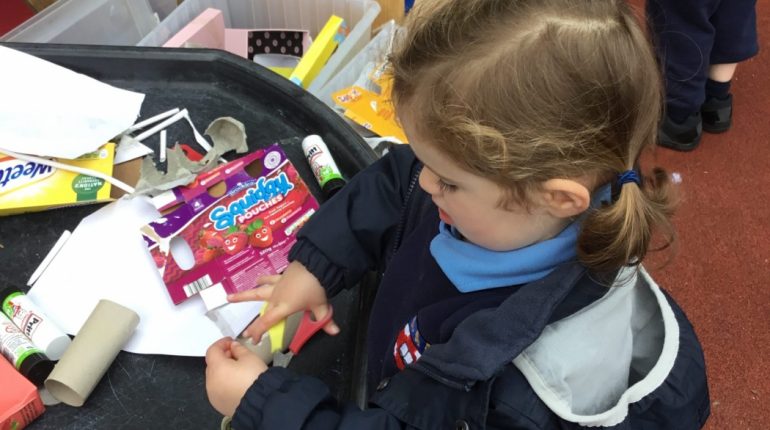 The children started the week by having a wonderful workshop from Lemon Jelly. The children discussed what it meant to be a good friend by acting and dancing. We talked about why we were wearing odd socks and how wonderful it is that we are all different but how important this is. We read the story of Elmer and discussed why he preferred being different at the end of the story. The children created some wonderful odd socks which we displayed in the classroom.

On Tuesday the children worked on their listening skills linked to phase one phonics. We filled bottles with various objects to make shakers then covered them up. The children then had to shake the bottles and find the matching sounds. They had to listen carefully to tell them apart as some of them were very similar. They then popped on some listening ears and listened for one minute outside to distinguish what they could hear in the environment.

On Wednesday the children created some of the London landmarks we have been talking about over the last couple of weeks. The children chose to either draw a landmark or cut them out and place them on the river Thames. Most of the children recognised many of the landmarks and returned to this activity to draw another landmark. The favourite landmark was Tower Bridge, many of the children drew it incredibly well adding superb detail.

On Thursday Nursery went for a visit to The Large at Mill Hill school. This is where the whole school Nativity will be taking place and it was a great opportunity for the children to stand on the stage and get a feel for the environment.