This Week in Year 1! 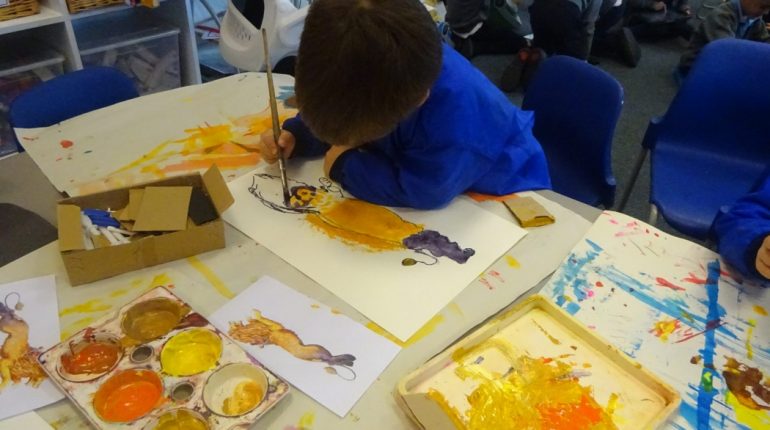 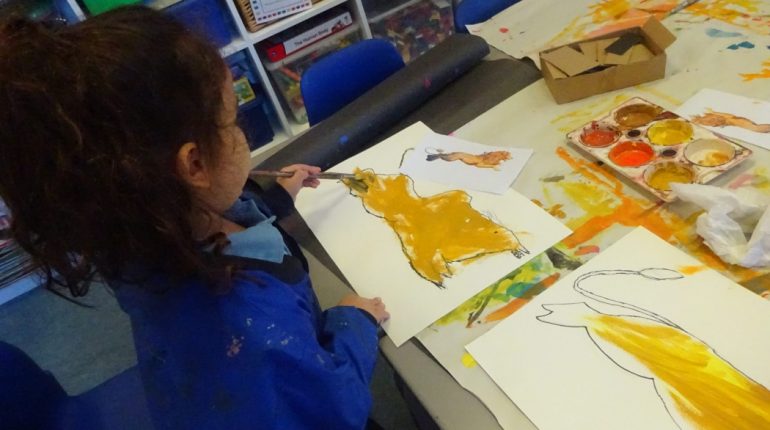 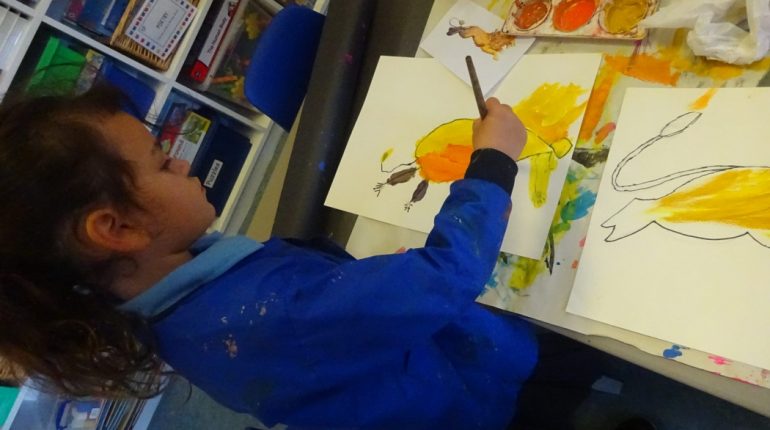 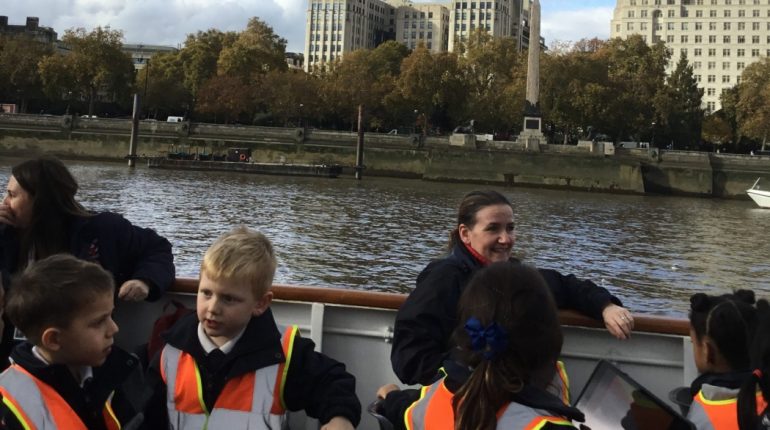 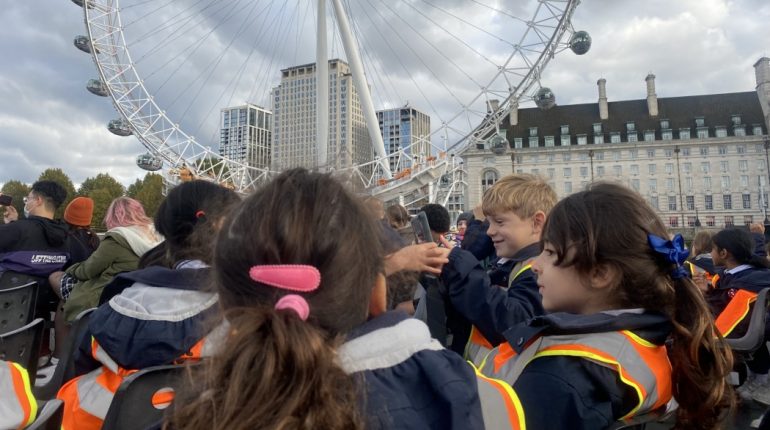 This week, Year 1 have continued to read the story ‘Katie in London’ and learned about the many famous locations and landmarks in London. The children drew and painted their leaping lions using the picture from the story to guide them.

The highlight of the week was most certainly our morning trip into central London and the River Thames cruise. It was sheer delight to hear the children’s squeals of excitement and watch the joy in their faces!  On our return to school, the children created their own posters about the trip and also wrote a poem describing the landmarks that they saw.

In Geography, the children have begun to learn about the four countries within the United Kingdom. They have practised identifying them on a map and have also learned that each country has its own flag. 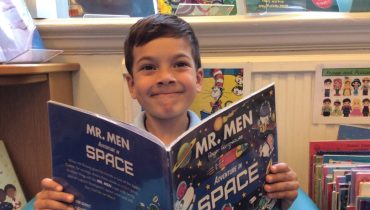 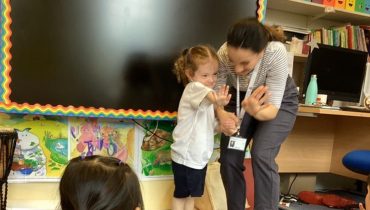 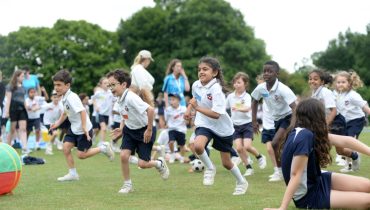