Grimsdell Book of the Week! 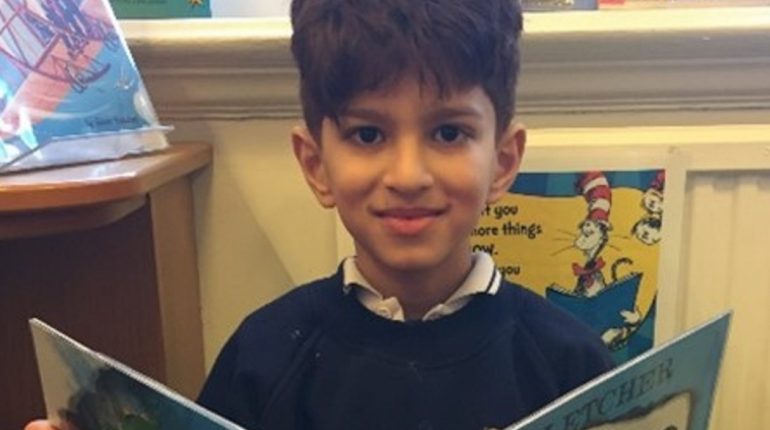 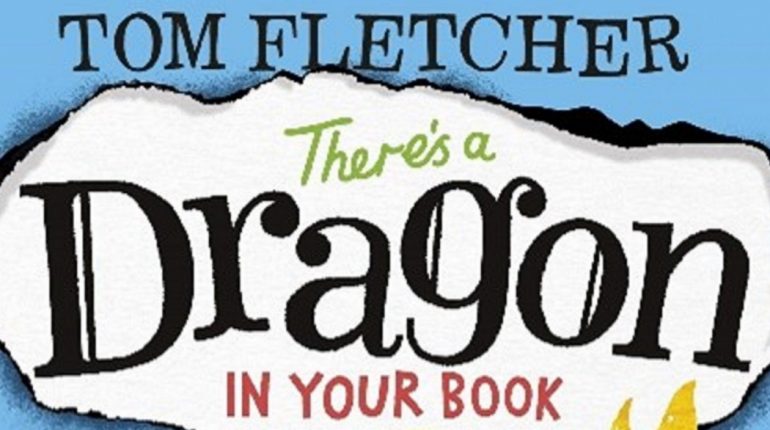 This week’s Junior Librarian, Dylan from 2HD, has selected a very playful and interactive picture book as his Book of the Week.

Dylan has selected There’s a Dragon in Your Book by Tom Fletcher. 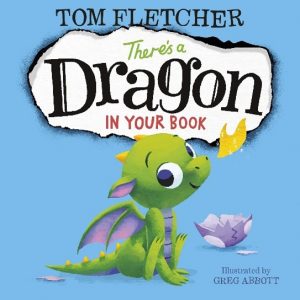 Dylan tells us, “I really like this book as not only is it very funny but you get to do lots of different actions and are involved in every part of the story.”

Mrs Harvey would also support Dylan’s choice. Tom Fletcher has been a children’s author for more than ten years, following his career as a musician in the band McFly.

We have a wide range of his stories in our Grimsdell Library but the most popular are those in his There’s a … In Your Book series. The interactive nature of these stories appeal to all our Grimsdell children. 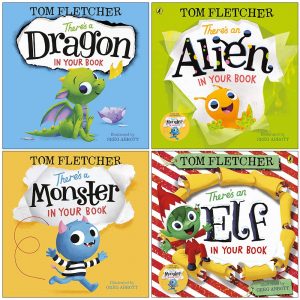 In There’s a Dragon in Your Book, Tom Fletcher joins forces with illustrator Greg Abbott to create an evocative sequel to their bestselling There’s a Monster in Your Book. On first opening the book, the reader is confronted with an egg – but this isn’t any old egg – there’s a dragon in it … pretty soon she has set your book on FIRE!

Children love to stroke, poke and flap the book to make magic happen as they turn the pages. Can they help the little dragon find a way to stop the fire and fly off on her own adventure? This infectious, read-aloud story invites children to use their powers of imagination – along with some stamping and blowing – to save their book from the baby dragon’s flammable sneezes!

As well as firing the imagination, this story also challenges the reader to consider the author’s intent. Many authors in children’s books use the font to evoke meaning. Tom Fletcher is well-known for his adventurous use of typography – using different fonts as a ‘voice’ for different characters or situations, hoping to bring animation into the layout of the page.