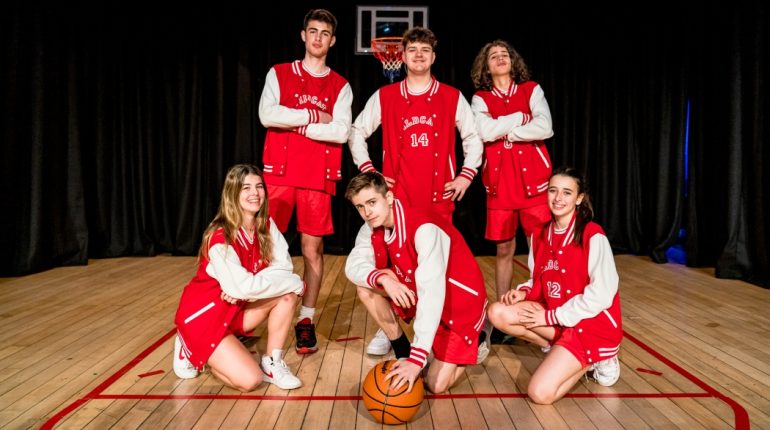 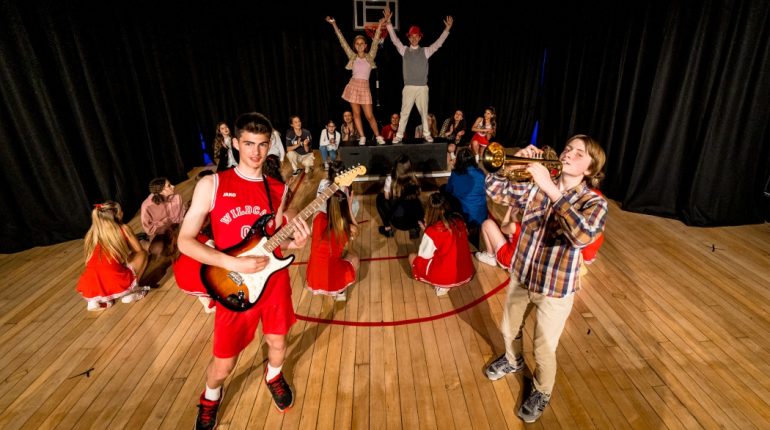 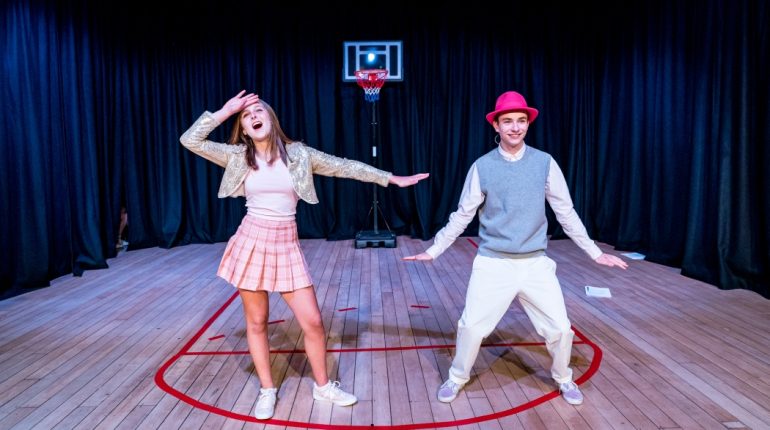 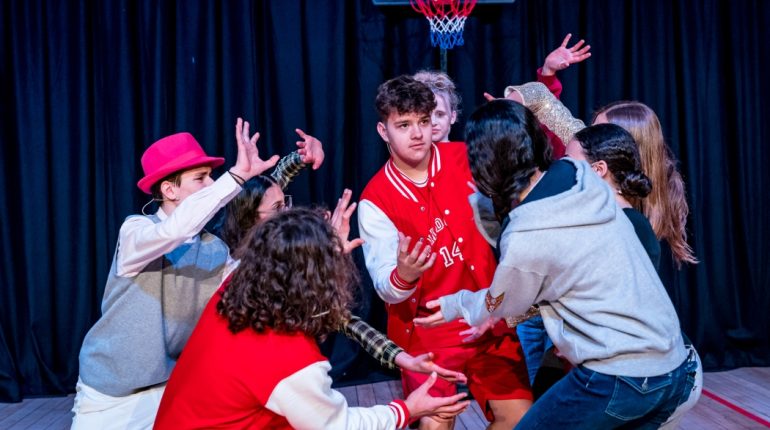 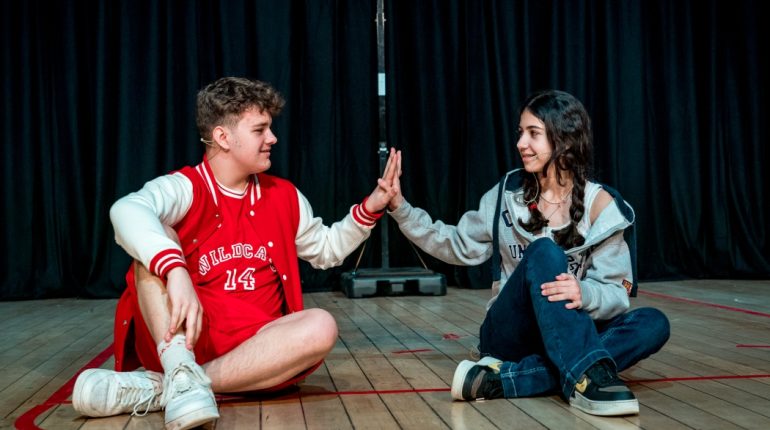 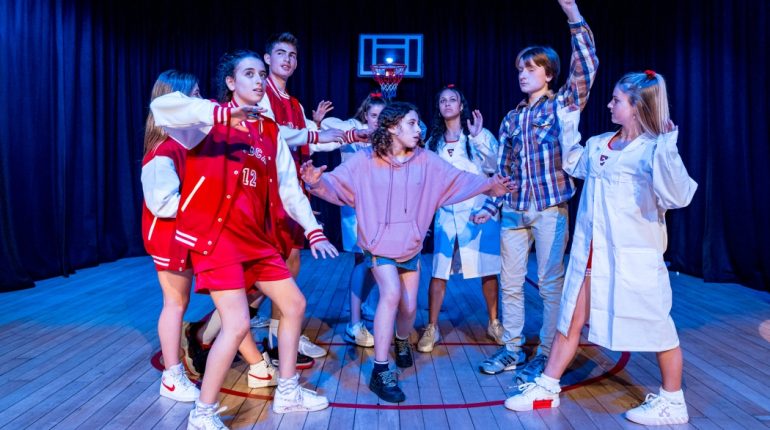 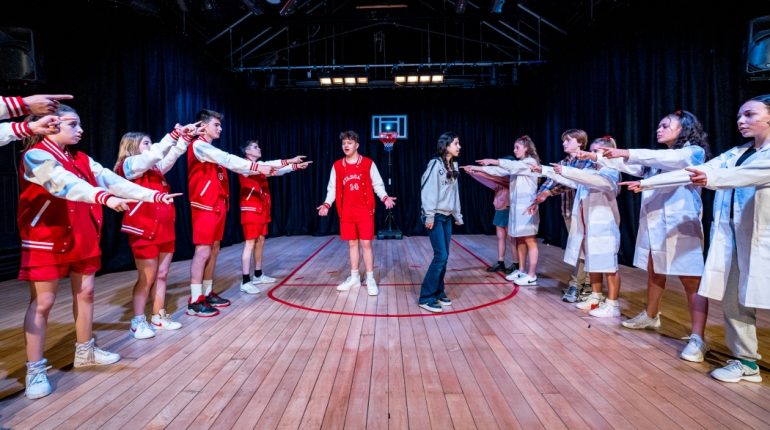 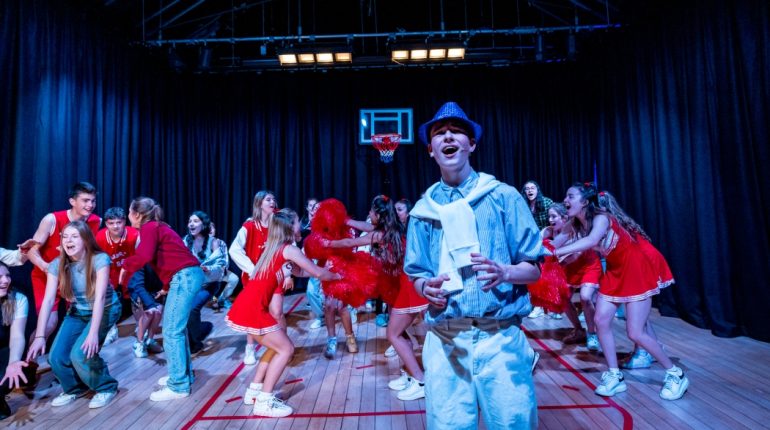 High School Musical was exquisitely directed and choreographed by Lois and Georgie (both Lower Sixth, Priestley). Our magnificent cast performed three sell-out shows to jubilant audiences. The cast was led by Theo (Remove, Weymouth), Rhona (Fourth Form, School), Sydney (Remove, McClure), and Sam (Remove, School); they were all were praised for their infectious energy.

Special mention must go to Livvy (Remove, Winfield) and Dominic (5th Form, McClure), who both stepped in to perform roles with just a few days (or in Dominic’s case, hours’) notice, demonstrating outstanding theatrical tenacity. The ensemble was the beating heart of the show; their hard work in mastering the show’s harmonies and Lois and Georgie’s dance routines was apparent from the slickness of their performances.

Well done to all the pupils for the countless hours of hard work they put into the show this term. It was a genuine triumph! A particular congratulations to Lois and Georgie on their directorial debut which demonstrated remarkable creativity, determination and ambition.

The drama continues next term with Fourth Form and Remove’s production of ‘Julius Caesar’, on the 20th and 21st of May. Ticket details will be announced shortly.