Music and Sporting Achievements Outside of School! - Mill Hill Schools 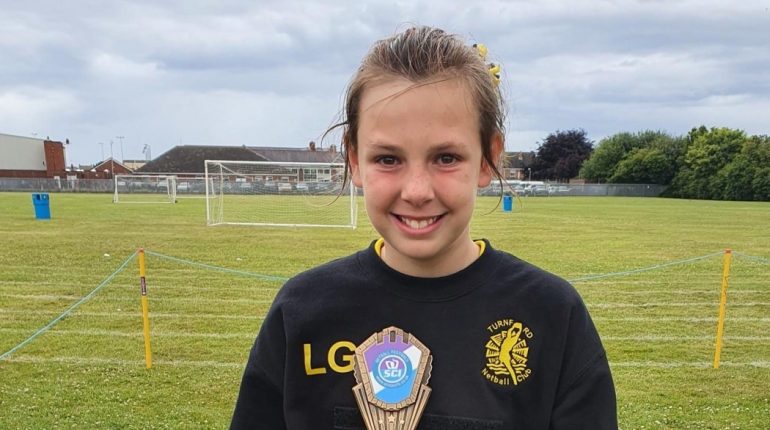 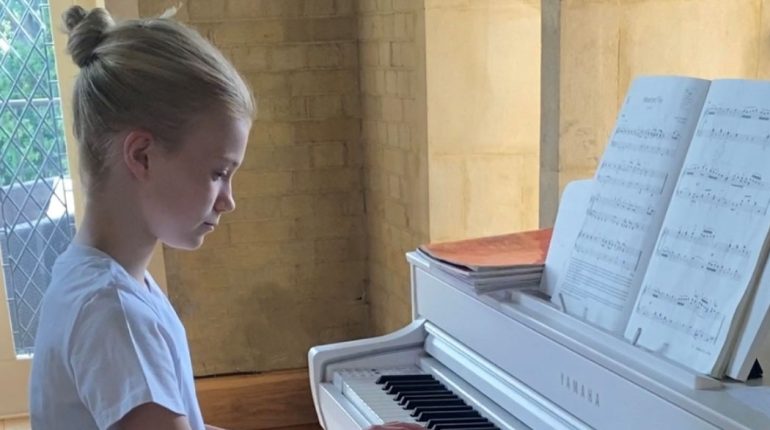 We have two fantastic success outside of school stories to share with you all!

Lainee (6AH) travelled to Skegness for a netball tournament with Turnford Netball Club U11s. She had a fantastic weekend full of demanding netball. Lainee’s team played wonderfully and went on to win the Plate!

Serafina (6WK) achieved a Silver for her piano performance in the London Young Musician Season One Competition. She competed in the ‘Young Artist under 12’ category and performed exceptionally well. Serafina has also passed her grade four ABRSM piano exams with distinction. Congratulations Serafina!