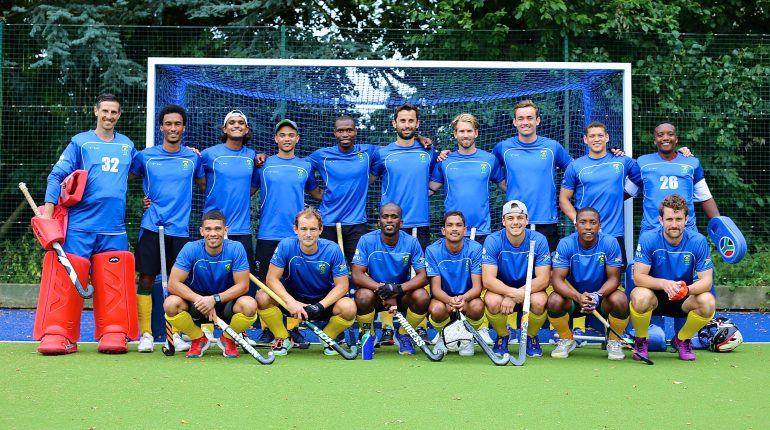 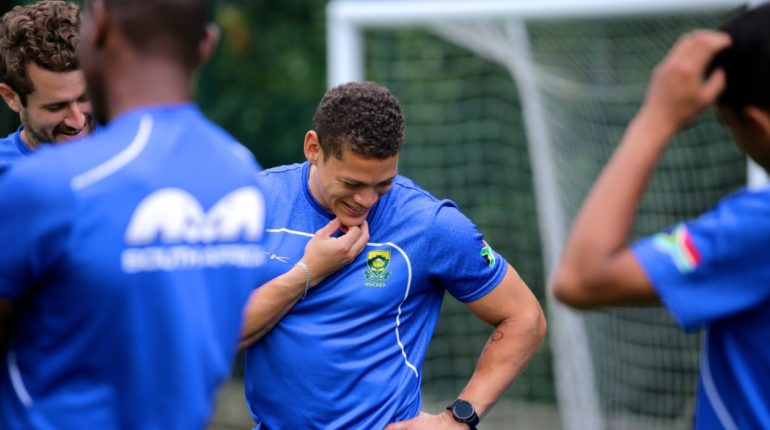 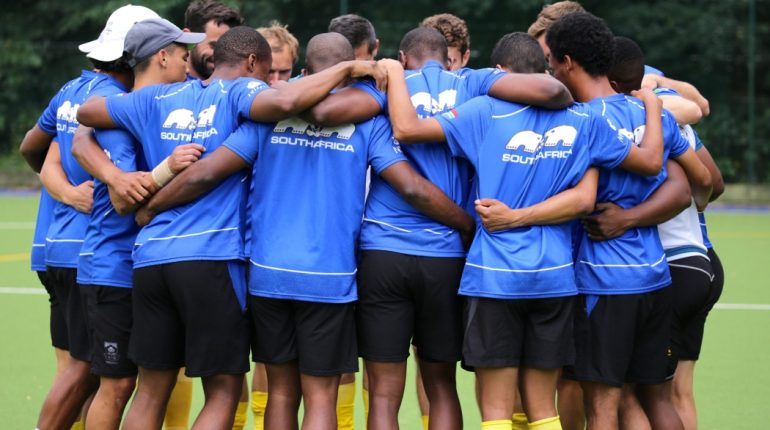 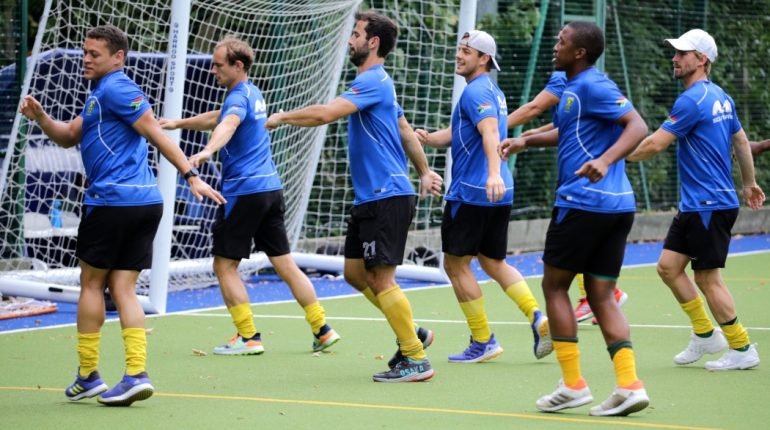 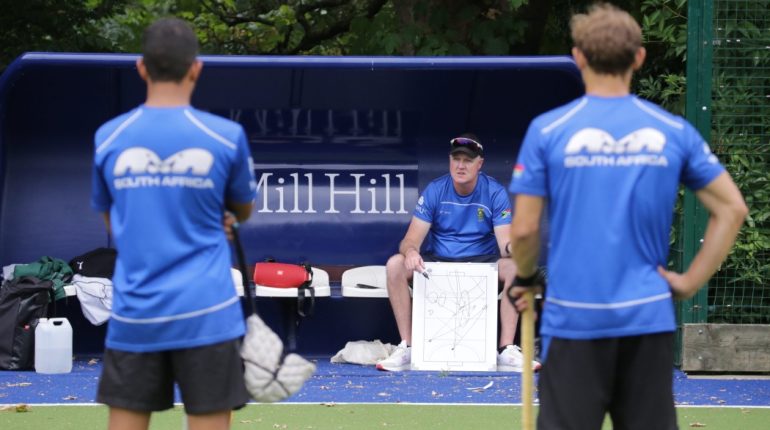 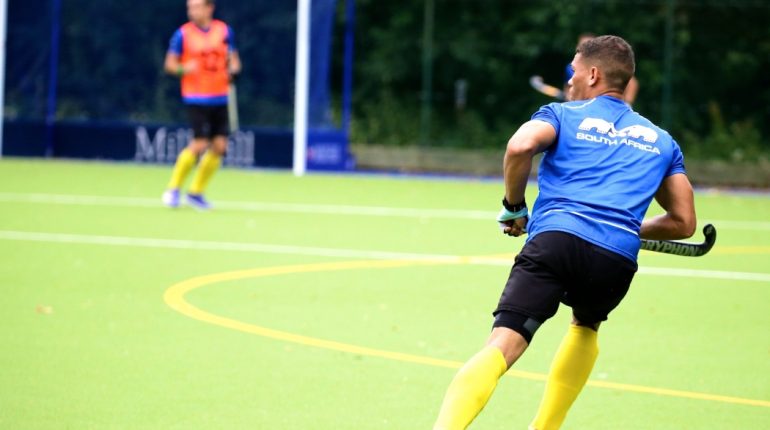 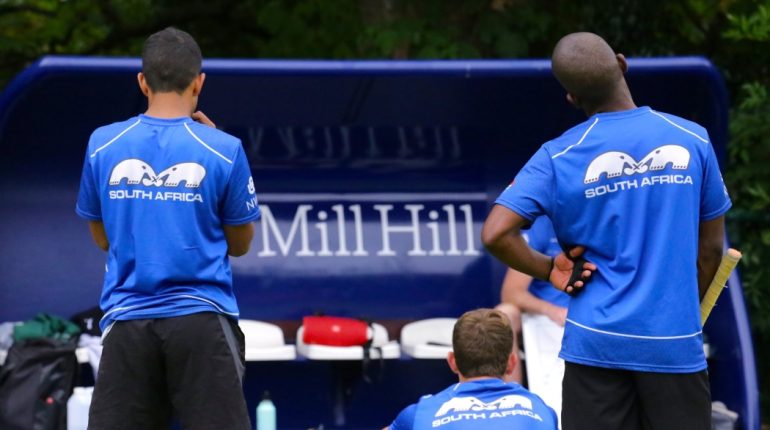 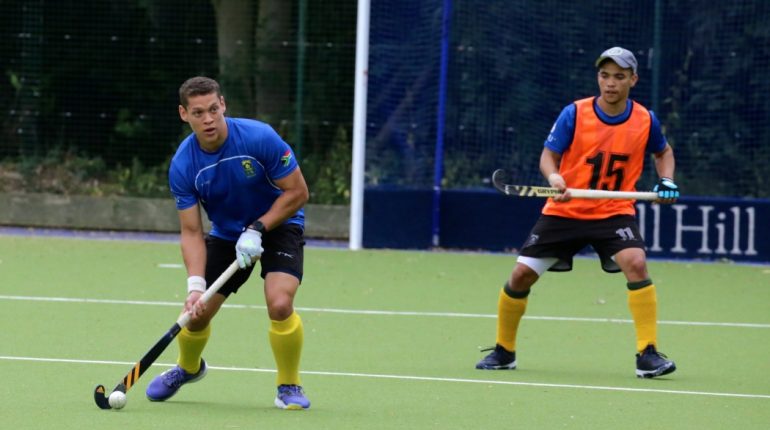 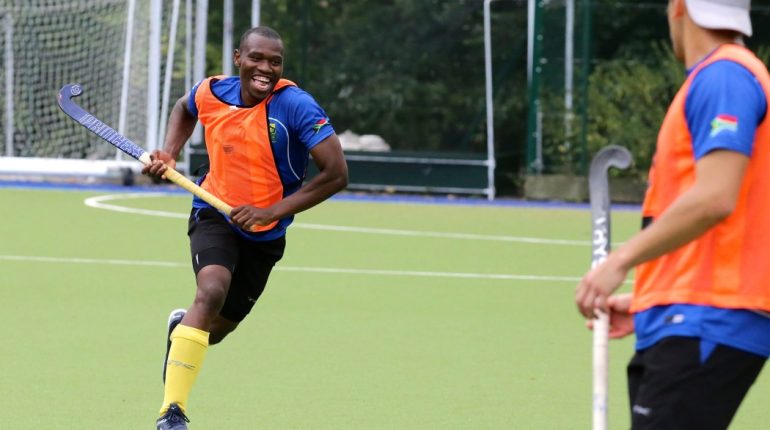 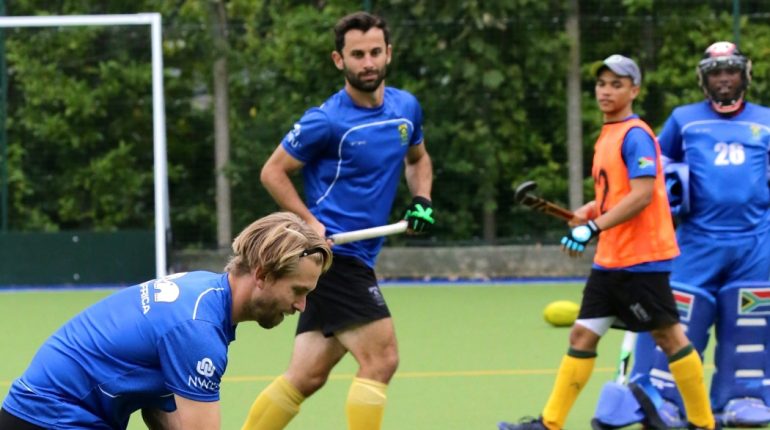 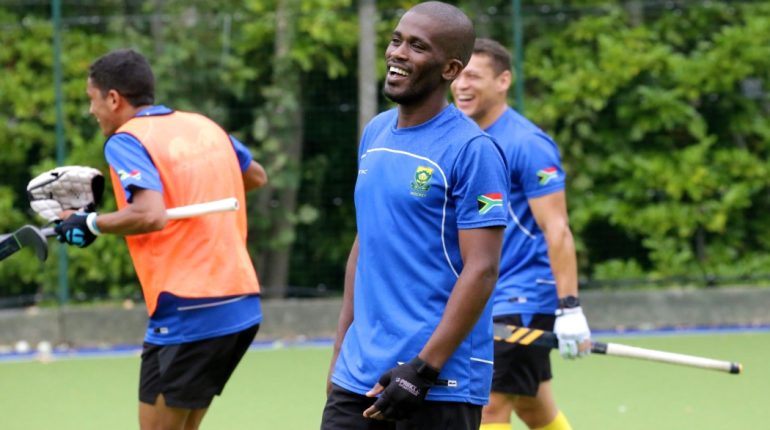 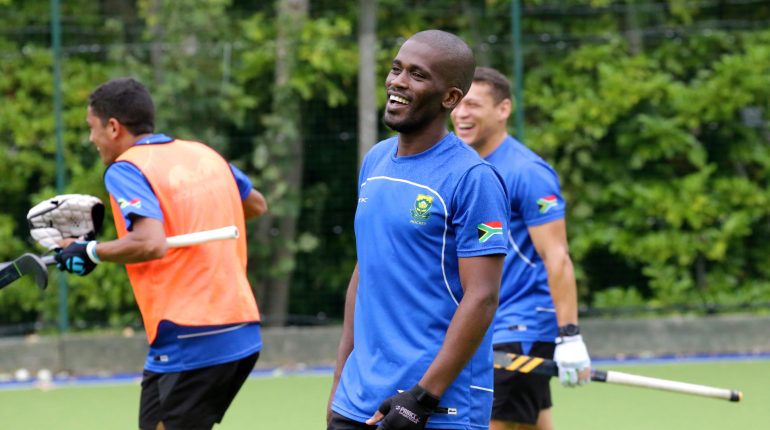 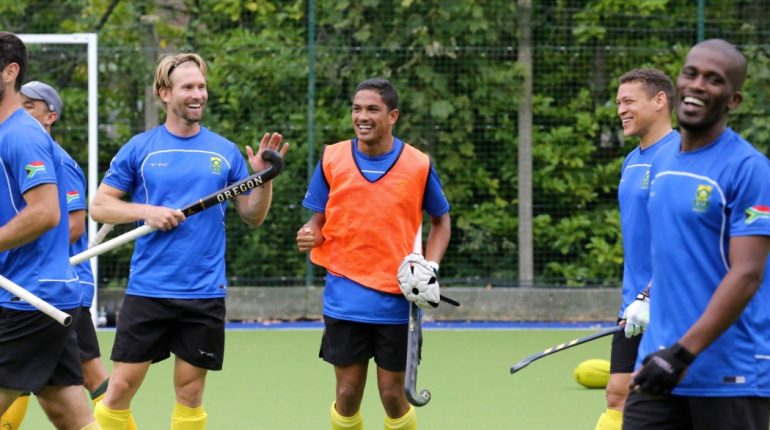 We are excited to announce that the South African (SA) Men’s Hockey Team have been hosted by the Mill Hill School since 14 July. Today they are travelling to the Commonwealth Games Villages until the culmination of the tournament.

In order to compete with teams at the top level, adequate preparation is very necessary. In years gone by, this has been a struggle for the South African teams as they have only been able to prepare as a group sporadically.

Building up to the Tokyo Olympics, the team spent three weeks together at a training camp in Potchefstroom and the results were clear. The team showed cohesion and promise.

In preparation for the Commonwealth Games #Birmingham2022, a similar set up was required. After reaching out to Mill Hill school, in particular Kwan Browne (Head of Hockey, Mill Hill School and Men’s 1’s Head Coach at Southgate Hockey Club), a two-week training camp was arranged.

A representative of the South African Hockey Team stated:

‘We cannot thank the school and its amazing staff enough for accommodating us and providing a tremendous facility for our training camp. They have gone out of their way to make sure our needs are provided for. The team has been provided full room and board in Collinson boarding house. The team’s been given access to the hockey training facilities as well as the gym for conditioning and recovery sessions. Video sessions have been conducted appropriately with equipment and space being made available.’

The collaboration between Mill Hill School and the SA Hockey Team will not end here. Coaching clinics will be arranged for coaches, players, keepers and video analysts by the SA Hockey Team. They will be teaching specialist areas such as attacking and defensive performance centres (PCs) and various approaches to outletting and pressing.

There will also be leadership workshop for coaches and leadership teams of the School and Iain Shippey will take 30 Mill Hill coaches of all sporting disciplines through a level 1 certificate in Performance Coaching/ Applied sports psychology.

Mill Hill School is delighted that the SA Hockey Team came to stay at the School and wishes them luck for the Commonwealth Games. Such collaborations bring endless opportunities and possibilities for Mill Hill School, its staff and its pupils.