At Belmont our aim is that pupils acquire a love of History – its personalities, events and importance, alongside an understanding of how the past has shaped the world in which we live and the values that we live by.

Through the study of history we want pupils to develop a sense of cultural identity and of their place within the local, national and global community.

Our aim is to promote a thirst for learning about the past, inside the classroom and beyond. We aim to nurture analytical enquirers who will work with historical sources and develop the key skills of investigation, problem solving and the forming of reasoned judgments. We endeavor to teach our pupils to question the past and the different interpretations of it, to draw conclusion about the causes and consequences of important events and to understand the significance of individuals and the impact of their decisions.

In Lower School pupils will investigate topics ranging from the Ancient Greek civilisations to life during the Victorian Era through to the experiences of evacuees during the Second World War. In the Upper School pupils will follow a chronological approach, studying both political and social aspects of the medieval period, the religious decisions that shaped the era of the Tudors and the upheavals facing the country during the Stuart reign. Finally pupils will learn about the impact of the British Empire upon the people who lived under it, allowing pupils to understand the diverse and multicultural nature that underpins society in Britain today. 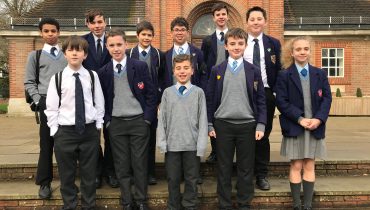 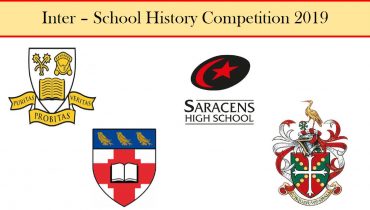 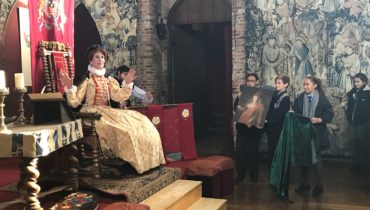 “At its heart, History is the study of people. History is who we are and why we are the way we are.”