The English Department is a thriving hub of creativity and ideas, celebrating the written and spoken word in its many forms.

The English Department consists of seven full-time and two part-time teachers, each with their own specialisms and interests which are reflected in our classroom teaching and in the many groups run as part of the school’s co-curricular programme. Although a diverse staff, we share a common love of language and of literature which we aim to instil in our pupils. Our teaching draws on a wide variety of texts from the traditional canon and beyond, whilst simultaneously guiding and nurturing our pupils as original writers and public speakers. The English classrooms at Mill Hill School are a place of creativity and ideas, buzzing with life and energy.

The Fourth Form course begins with a close study of the short story form and the unit finishes with pupils applying all that they have learnt with the writing of their own short story. We then move to the study a Shakespeare play, focusing on short extracts, as a means of preparing pupils for the GCSE Shakespeare paper.  Pupils read a contemporary hhYA novel over the Christmas break to enrich their reading and consolidate the idea that we read for pleasure and not purely study. The spring brings with it the study of poetry, drawn from a diverse range of poets – contemporary and heritage. The focus then shifts once again, this time to the novel. Creative writing is dotted throughout the year and often taught alongside the set texts. Throughout the Fourth Form the foundations and expectations of the GCSE courses are embedded, readying the pupils for the challenge of the Remove and Fifth Form years.

We follow the AQA GCSE Literature and Language courses in Remove and Fifth Form, beginning with a modern text, moving on to a Shakespeare play and then poetry, drawn from the exam board’s anthology. The Fifth Form begins with the study of a nineteenth-century novel (read over the summer) and continues with a close focus on the two English Language papers, the skills required for success in which have been nurtured and developed through the previous two years. Both qualifications are assessed entirely by examination – four in total – which all take place at the end of the course.

In the Sixth Form we follow the Edexcel A-level English course which is taught by two teachers concurrently. The Lower Sixth year begins with Tennessee Williams’ A Streetcar Named Desire and a selection of contemporary poetry taken from Poems of the Decade (an anthology of poems submitted for the Forward Prizes in Poetry). Two novels are then taught for the comparative prose paper (Mrs Dalloway and Wuthering Heights). The Upper Sixth years begins with one of Shakespeare’s tragedies and the writing of coursework (worth 20% of the course), the focus of which depends of the teacher. From spring onwards the final text – Chaucer’s The Wife of Bath’s Prologue and Tale – is taught by one of the two teachers whilst the other begins revision in preparation for the summer examinations.

The English Department has a rich and varied co-curricular offering including the longstanding English Society, Creative Writing Club, newly formed A-level Critical Reading Group, Carnegie Group and Grimsdell Reading Group. We offer a range of trips throughout the year, making use of the wealth of London’s cultural and literary offerings, whilst bringing in speakers to enrich and enliven the study of English. 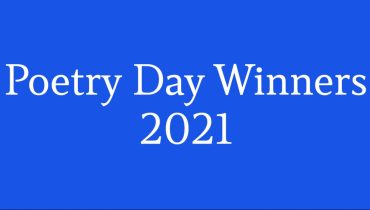 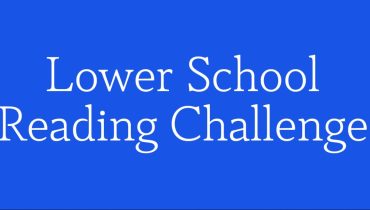 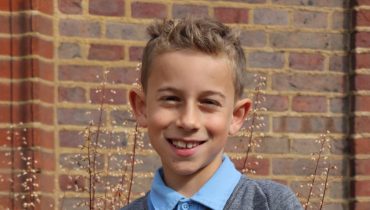 Book of the Week: Epic Zero!