The Combined Cadet Force (CCF) is designed to encourage qualities of leadership and teamwork through a disciplined and structured programme using uniform, drill and team activities.

All Fourth Formers take part in the CCF, getting to know one another and learning to work as a team. During the Remove Year, the cadets can opt to join the Army, Navy or RAF sections or a parallel sports leadership programme, and by the time the cadets reach the 5th Form, CCF participation is voluntary. A group of 5th Form cadets who show particularly strong leadership skills are selected for Cadre training. A further selection is made from Cadre to decide who will become section commanders for the new intake of Fourth Formers.

Regular camps at Easter and Summer are highlights of CCF activity for many cadets, offering an opportunity to have fun whilst practising the field craft and skills that they have learnt. The activities involved in these camps vary within the different sections. Sailing and climbing feature heavily in the Navy section, whilst RAF cadets have the opportunity to take flying and gliding courses. The Army cadets receive basic infantry training including fieldcraft and skill at arms. Shooting is an activity available to all cadets.

The Contingent also has a thriving Corps of Drums and takes part in several parades in support of school and local community events. In particular the Barnet Remembrance Day Parade, Barnet Armed Forces Day parade, Mill Hill School Foundation Day and Beating Retreat.
The Army section of the Mill Hill CCF is affiliated to the Royal Regiment of Fusiliers based at the Tower of London, allowing us to host an annual dinner at the Tower which is a fantastic venue for invited senior cadets and parents. 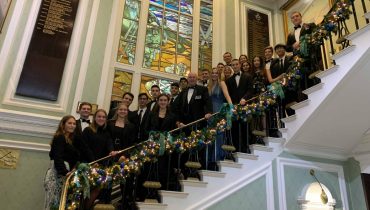 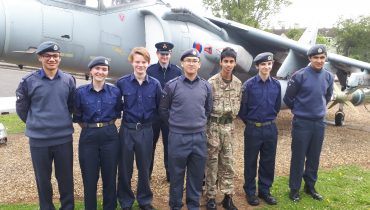 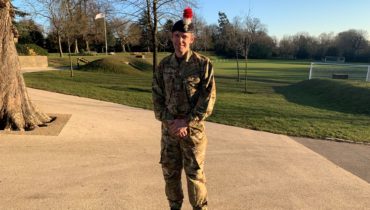