Making a Difference at Mill Hill

What a difference a day makes – this Wednesday being no exception, starting as it did at 7:30am with the Mill Hill School Parents’ Association Foundation Coat Drop and ending 13 hours later as we concluded the Drinks Reception and Presentation for parents of Year 5 and 6 Belmont pupils, who came for an insight […] 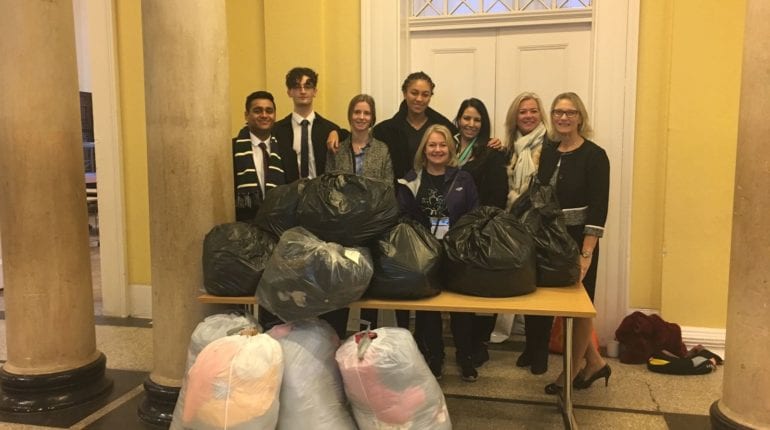 I was honoured today to lead one of Mill Hill’s most moving ceremonies, the annual Service of Remembrance. Commemorating the hundredth anniversary of the end of the First World War, the pupils planted one hundred poppies, designed and produced by Fourth Form, Remove and Lower Sixth pupils (led by Lucinda Randell and supported by Jade […] 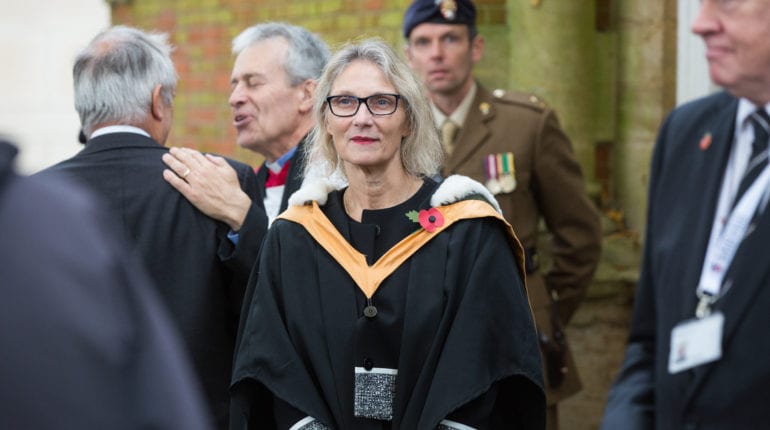 I was delighted to welcome over 200 prospective parents to the Foundation Open Morning last Saturday, showcasing the very best of what Mill Hill has to offer. Thanks also to the lovely weather, visitors were able to walk around the whole site, and really experience our excellent facilities and beautiful grounds. Three Upper Sixth Form […] 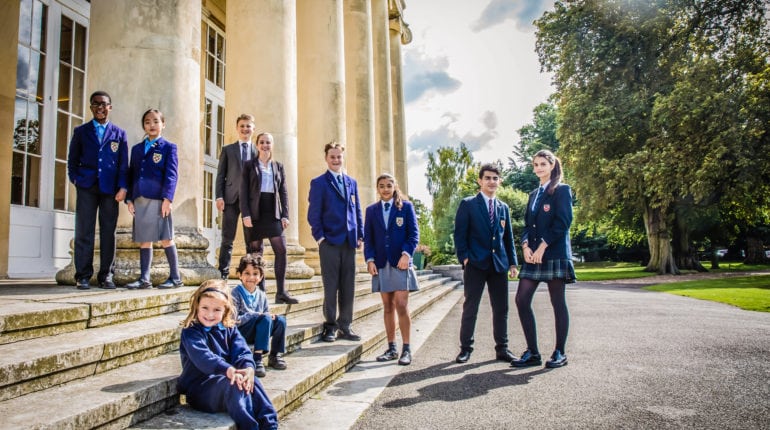 A positive and productive start to term

We have had a positive and productive start to the new academic year. It was lovely to see pupils and staff from across the Foundation come together last week for the first Foundation Fun Run in aid of A Better Chance Bursaries. The Portico and Top Terrace were a stunning backdrop to this inaugural event. […] 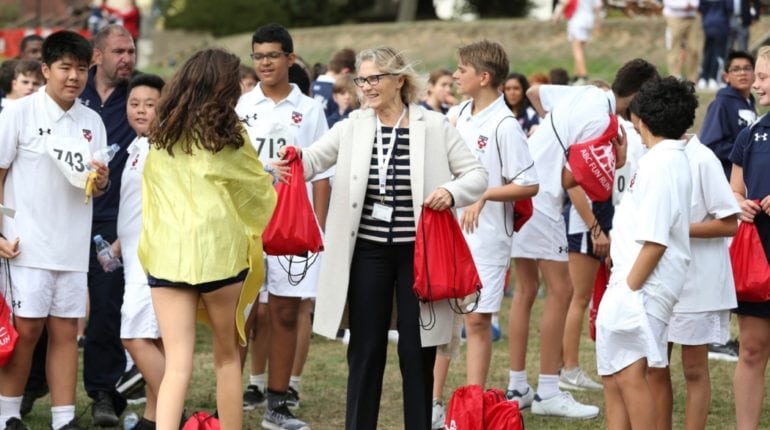 Continue reading
1 of 6
Next page 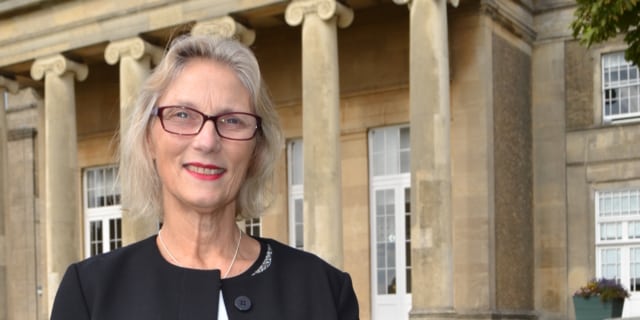 “Everyone is encouraged to have a go, and get involved; to follow their passion and give their best. Such an approach means that our pupils also realise that things may not always go according to plan, and they may need to try again. Through this active involvement in the learning process our pupils develop a sense of self confidence which prepares them to face the future.

We have so much to offer: do come and see us. I look forward to meeting you when you do”