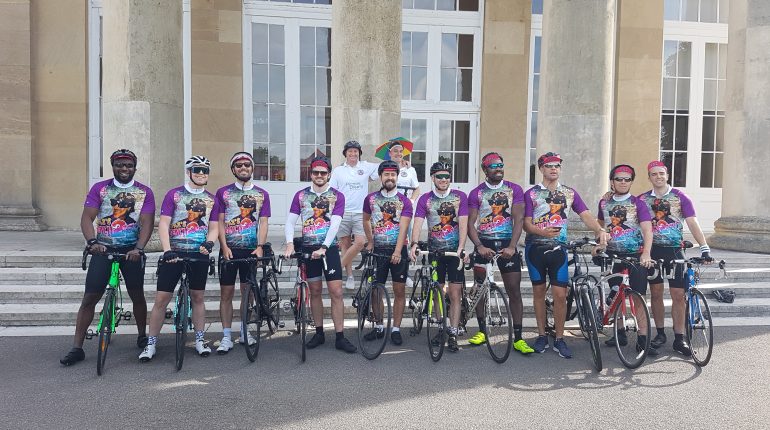 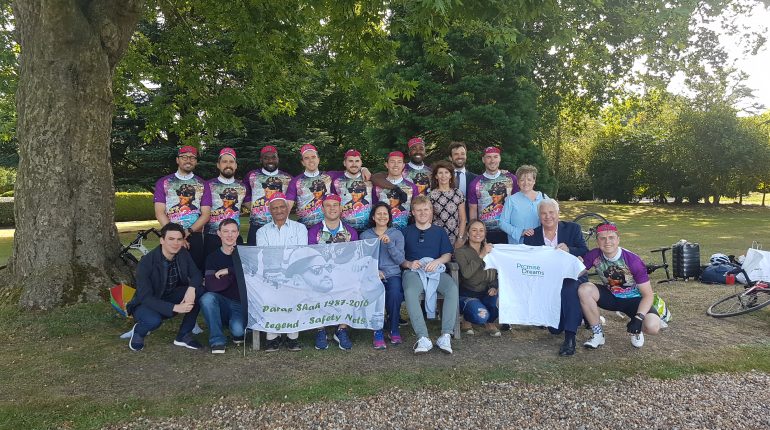 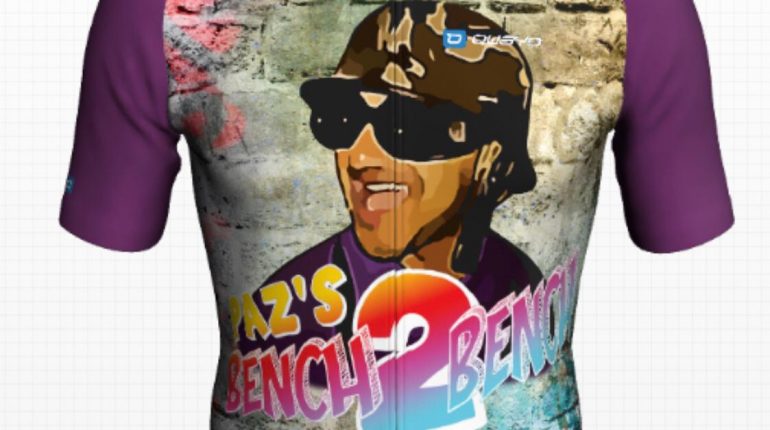 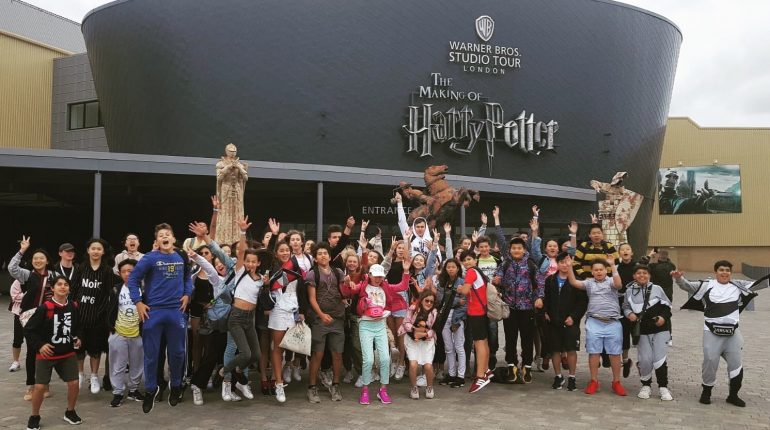 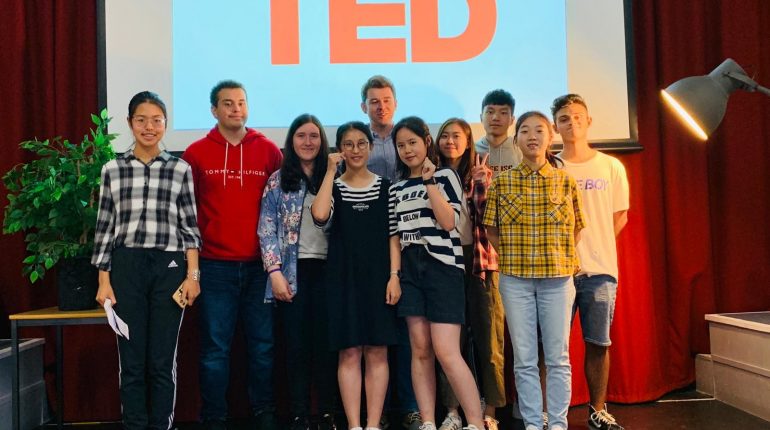 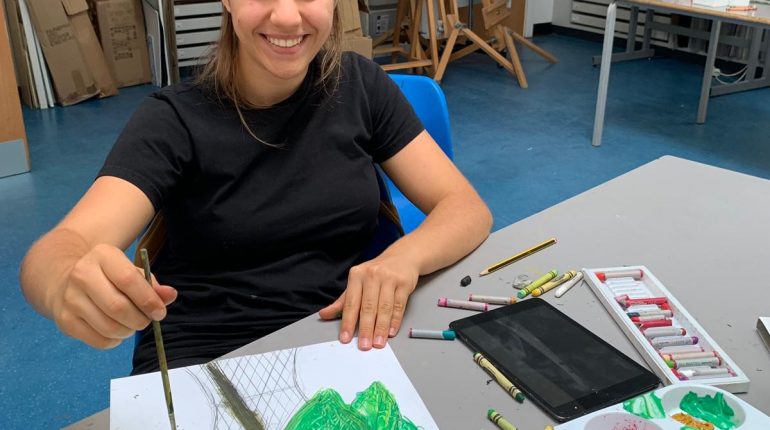 As a child, I always believed that when the pupils left for the summer break so did the staff, school closed for the duration of the break and only geared up again for action on the first day of the new term. Of course, even back in the 70’s, I am sure that this was never really the case, with so much needing to be done to prepare for the new academic year, but I never saw any of it nor really ever thought much about what went on during those lazy days of July and August.

Summer 2019, though, has painted a very different picture with the Mill Hill site a veritable hive of activity; once again, we have welcomed pupils from overseas to take part in the Foundation’s cultural and language based Summer School and local children have taken advantage of the huge range of experiences and opportunities on offer through Camp Beaumont’s Activity Programme. In addition, Teens Unite, a charity that improves the lives of 13-24 year olds with cancer and other life limiting illnesses, returned for their sixth annual residential experience. The School’s facilities and grounds are used for such a wide variety of positive educational, sporting and cultural activities, both commercial and charitable, which is an important aspect of the Foundation’s work and one that we continue to develop. Indeed, on 8 August, Mill Hill was the starting point for a charity bike ride in memory of Old Millhillian Paras Shah (Belmont 1995-2000 and Collinson 2000-2005), who died tragically young in 2016. He was a wonderful member of the School community, contributing to every aspect of House and School life and inspiring his friends and fellow Millhillians. Paras went on to Manchester University where he made a similar impact and built and close network of friends.  In 2017 Mill Hill celebrated his life with a cricket match and BBQ at Collinson.  Pindi and Udian Shah, Paras’ parents, donated a bench in Paras’ memory; this overlooks Top Field from where they watched him play so many times.  Paras’ friends funded a similar bench at his favourite pub in Manchester!  So we were delighted to be the starting point for the “Bench to Bench” Bike Ride, which saw an intrepid group of Paras’ friends riding from London NW7 to Manchester in aid of Promise Dreams, a charity that aims to make a real difference to children who are seriously or terminally ill. Friends and family came to see them off, including Paras’ Mill Hill contemporaries, Tom Lock, Tom Walters and Ben Sinfield who were also pleased to be back to see their old school and take a brief trip down memory lane.

The traditional summer works have also been a key feature of life at Mill Hill since the start of the holiday; the Octagon and the Old Millhillians Room have undergone a makeover, two of the computer rooms have been completely renovated and the Learning Support Department relocated to the main School House building. In addition, the creation of several new spaces will enhance the provision of key activities within the School, including the new Day House (Winfield House), the Wellbeing Space and School Counselling rooms and the Video Production Unit. The opportunity to do a spot of Spring cleaning, to de-clutter and to take some of the areas back to their original state (we’ve uncovered some wonderful original solid wood floors!) has been particularly satisfying and I am looking forward to welcoming pupils and parents back to School in September to see what’s been achieved. Before then, though, we look forward to A Level and GCSE exam results, pre-season sports training, music rehearsals and staff and pupil induction days.

And that brings me back to where I started; Summer 2019 for Mill Hill has been just about as far away from being a sleepy giant as one can imagine. The School is a busy, happy and vibrant place where everyone is pulling together, either to provide memorable educational experiences for the children in their care or to improve the Estate and the School’s facilities in readiness for the new academic year. It’s positive, dynamic and progressive… in other words, very Mill Hill! 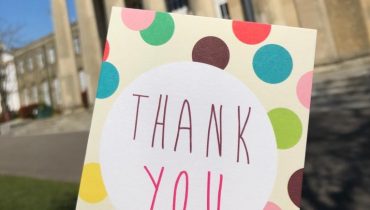 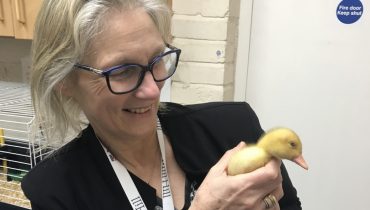 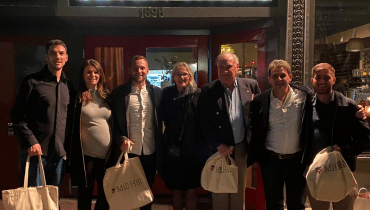