This Week in Year 2 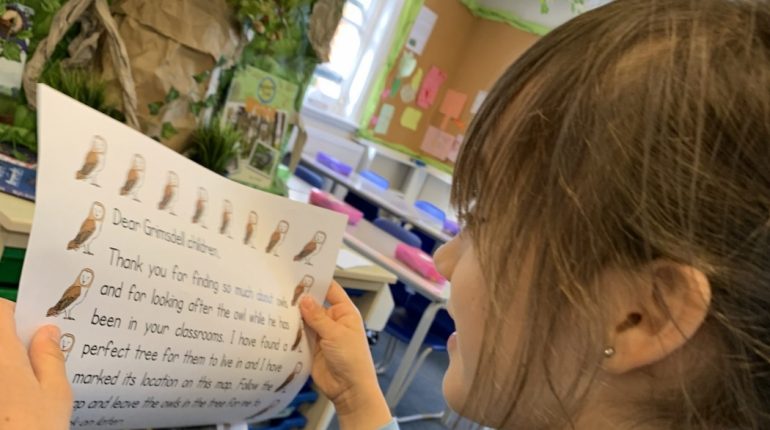 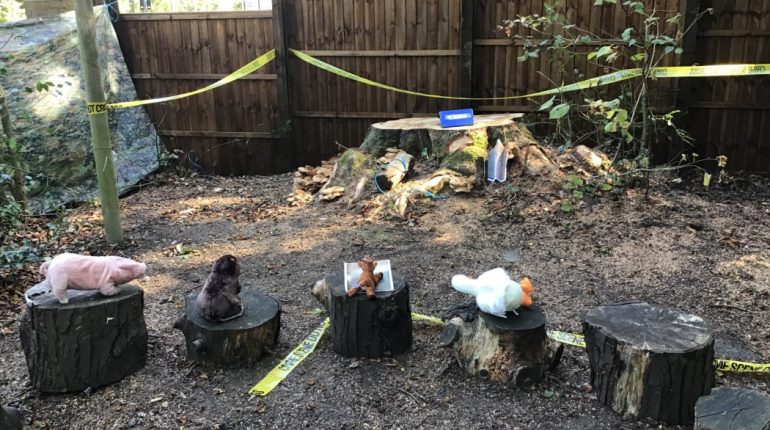 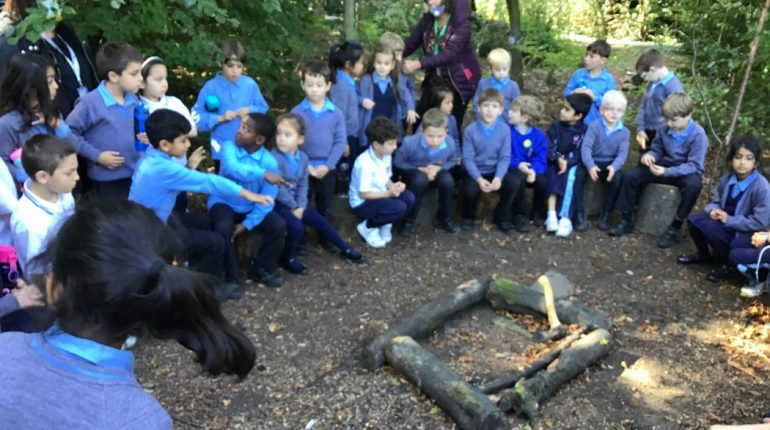 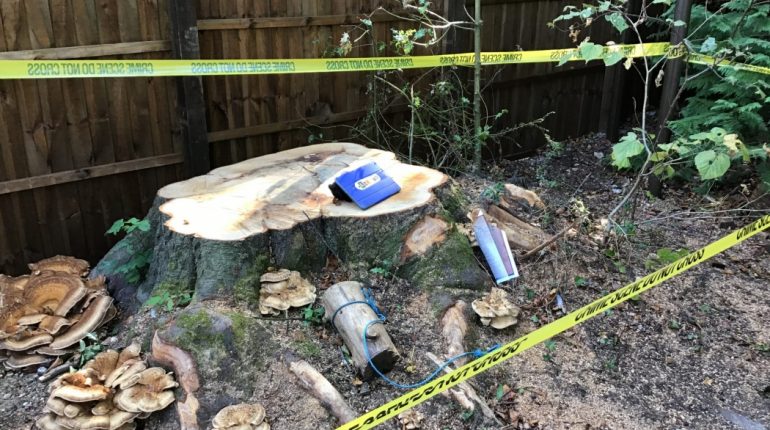 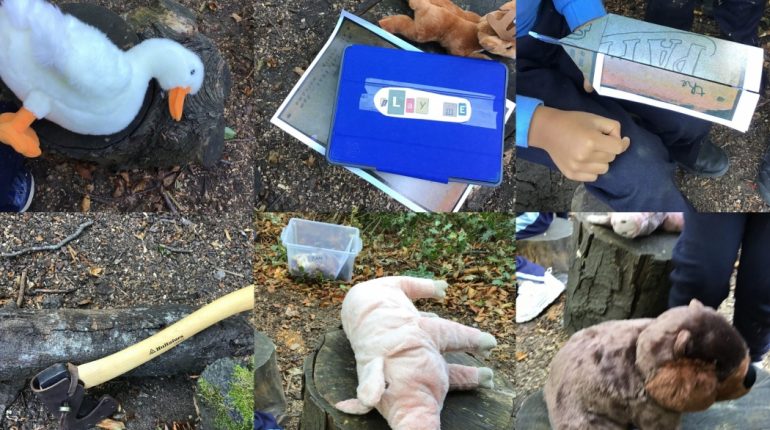 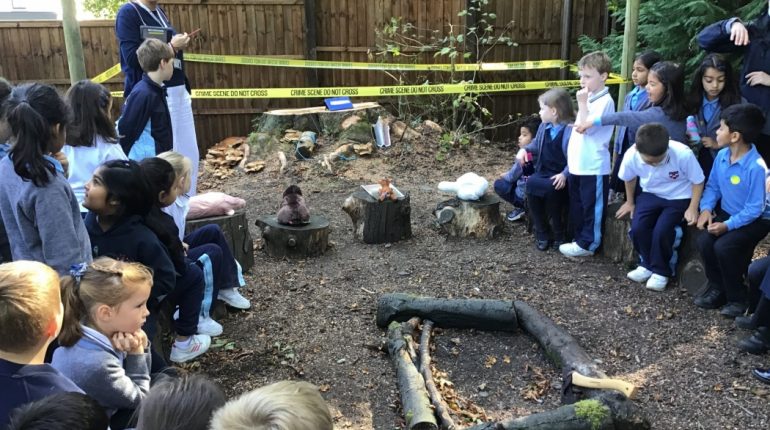 What a thrilling start we had to our week!

The Friendly Forester left us another letter with a map of where we should return the owls to the woods.

Unfortunately when we got there we found that the tree has been chopped down! Not only that, but there was crime scene tape surrounding the tree along with some woodland creatures. We quickly realised that a crime had been committed so we set about trying to work out what had happened. So we were no longer Year 2 children but had become detectives out to solve a crime! What excitement!

We spent the rest of the week creating an evidence folder and inferring from the clues why we think the clues might have been there.

The children wrote speech bubbles as though they were one of the characters in the book, blaming them for chopping down the trees.