History of the School

Grimsdell is relatively new in comparison to the other schools in The Mill Hill School Foundation. The school was opened in 1995 in Winterstoke House, a former boarding house for Mill Hill School.

At a request of the Governors early in 1995, Mrs Grimsdell kindly agreed that the entire benefaction be applied to the creation of the Mill Hill Pre-Preparatory School to be known as Grimsdell.

On the opening day, Grimsdell welcomed 86 pupils ranging from Reception to Year 2. The Nursery class opened in January 1996 with 16 pupils. Grimsdell now accommodates 188 part time and full time boys and girls aged between 3 and 7. 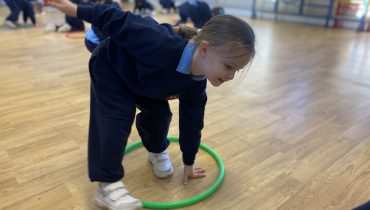 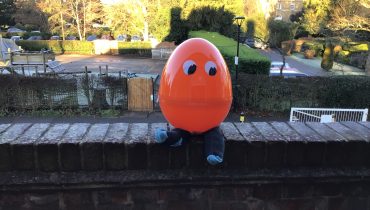 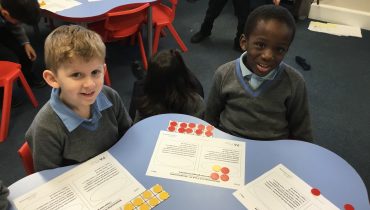