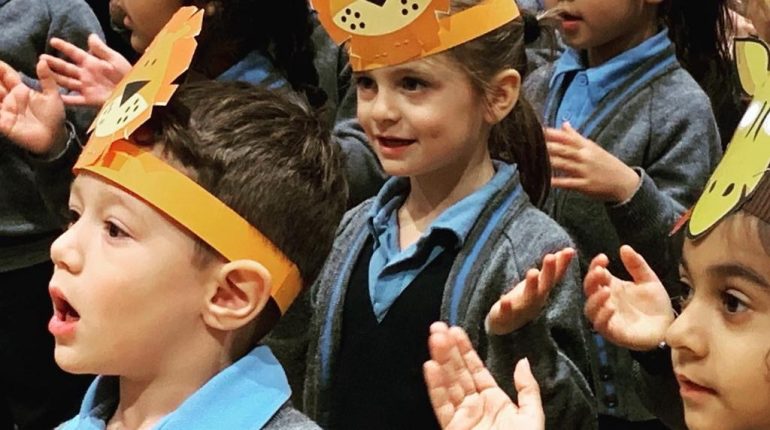 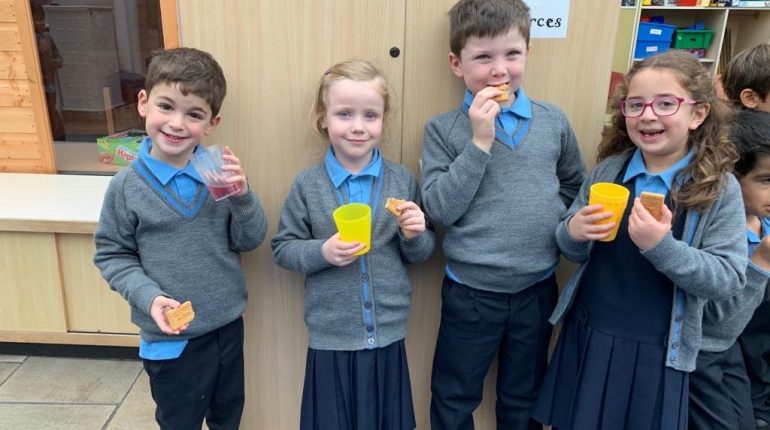 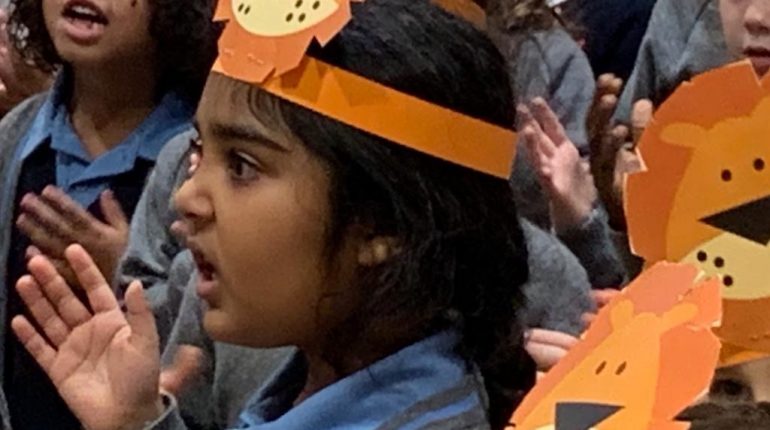 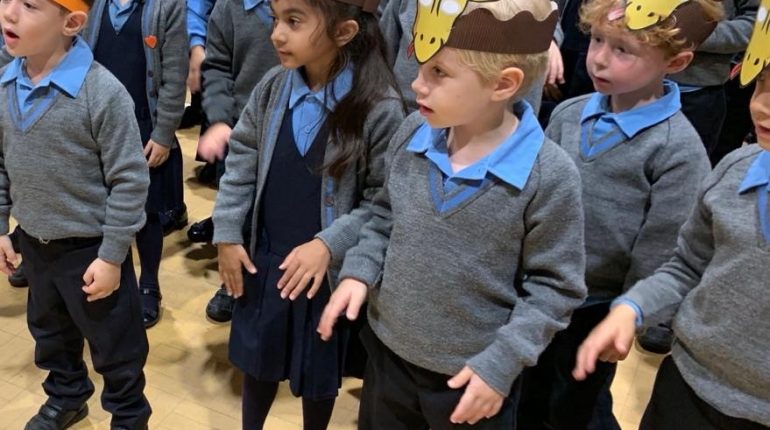 On Wednesday Year 1 attended the Infant Music Festival organised by the Barnet Educational Arts Trust and hosted by St Mary’s School. The children worked very hard in lessons to prepare their songs for the festival. The theme of the festival was ‘Around the World’ and the children sang four songs with the other schools, two of those songs were in different languages; Swahili and another from the Solomon Islands. We also had the opportunity to sing a song on our own, we chose to sing ‘Baningati’ a traditional Cameroonian song. They sounded fantastic and sang with pure delight on their faces. I was extremely impressed with their behaviour and concentration throughout the festival and they looked wonderful in their animal headdresses which they had made in class. Well done to Year 1 for an impressive performance.