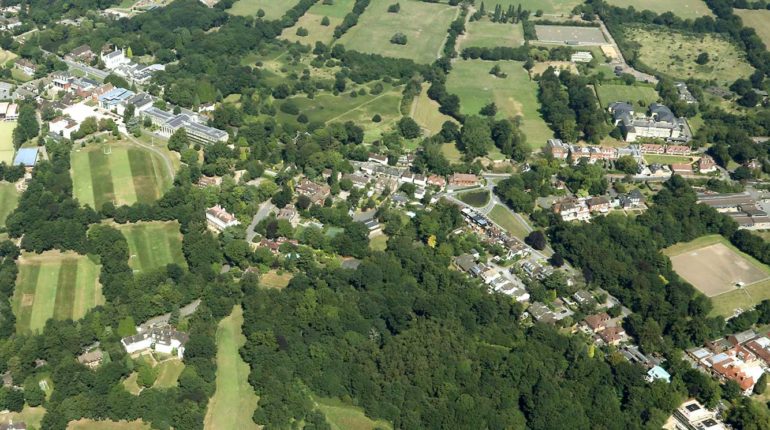 Charles Spencer Chaplin was born in London, England, on 16 April 1889. His father was a versatile vocalist and actor; and his mother, known under the stage name of Lily Harley, was an attractive actress and singer, who gained a reputation for her work in the light opera field.
As well as his comedic career, Chaplin’s versatility extended to writing, music and sports. He was the author of at least four books, an accomplished musician, though self-taught, he played a variety of instruments with equal skill and facility (playing violin and cello left-handed) and a composer, having written and published many songs.

He died on Christmas day 1977, survived by eight children from his last marriage with Oona O’Neill, and one son from his short marriage to Lita Grey.

Sixth Form pupil, Alex Matraxia, will deliver this year’s Heroes Lecture and explain why Charlie Chaplin is his all-time hero.