Football as a Major Sport Starts at Mill Hill School 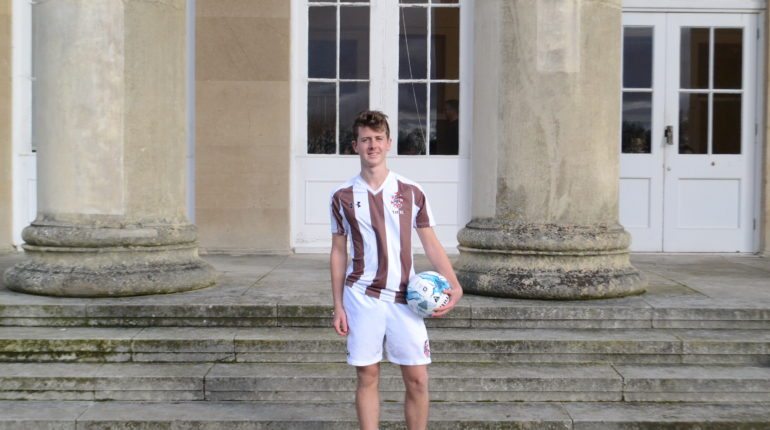 Spring 2018 sees the promotion of Football as a Major Sport for Boys at Mill Hill School. The School will be running three senior teams, two U15 teams and after the first Half Term a further two U14 teams. These sides will run alongside the Boys’ 1st XI, U15 and U14 Hockey teams. Remove pupils and above will have the straight choice between Hockey and Football, whilst true to our traditions the Fourth Formers (Yr 9s) will be introduced to Hockey in the first Half Term, before being guided to making a selection between the two sports. The Sport will be overseen by our new Head of Football, Mr Bedford. (jgrb@millhillinternational.org.uk)

Over the Christmas period the grounds staff have been busy turning our Rugby pitches into seven football pitches. This change represents a major shift in the school’s sporting provision and comes after a through consultation period, which showed a great deal of support for the change from the parental and pupil populations. It represents greater transitions between Belmont and Mill Hill and will significantly increase the numbers of pupils participating in competitive sport for the School on Saturdays. We are excited to play against the likes of St Paul’s, UCS, Merchant Taylors’ School and The Oratory throughout the season.