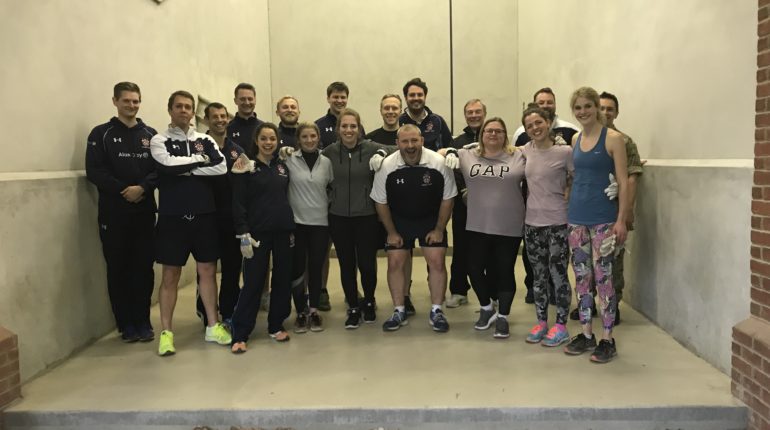 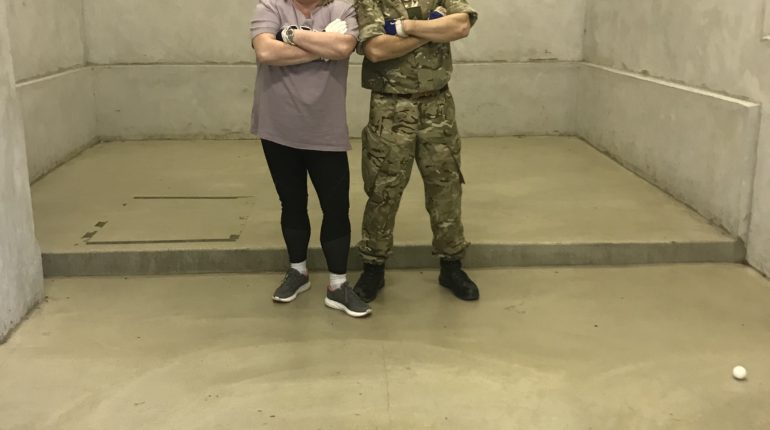 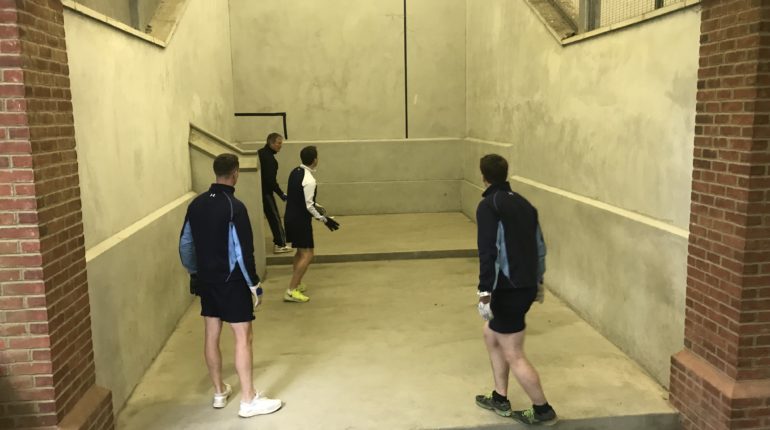 The second year of the staff Fives competition, ‘The Field Cup’ took place last week in some very sunny weather. 18 members of staff took part, with many more coming down to watch. It was great to see so many members of staff enjoying the game, many of which had never played before. Matches lasted for 15 minutes and following the group stages, the first semi-final saw Mr McKay & Mr Bedford beat Mr Elliott & Mr Norbury to reach their first Fives final. The second semi-final saw Mr Priestnall and Mr Walwyn beat last year’s champion Mr Liffchak and his new partner Mr Oakes.

The final was a very good match between the two pairs but eventually saw Mr Priestnall and Mr Walwyn come out victorious with the 3rd/4th play-off being won by Mr Elliott and Mr Norbury. Thank you to all the staff who played and came down to watch, and to Mr Halford for helping organise the tournament.