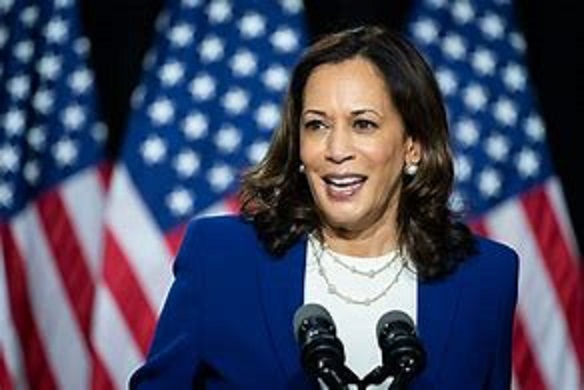 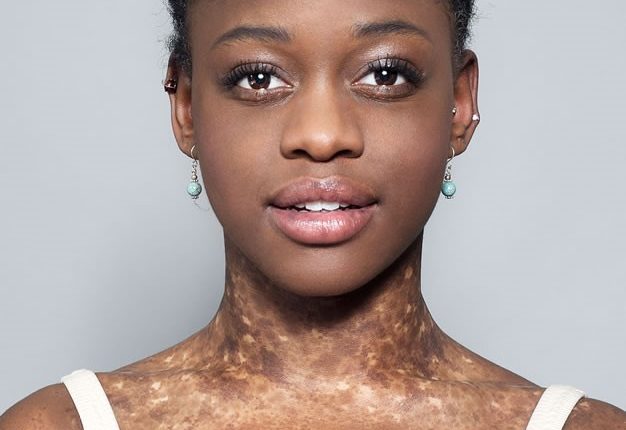 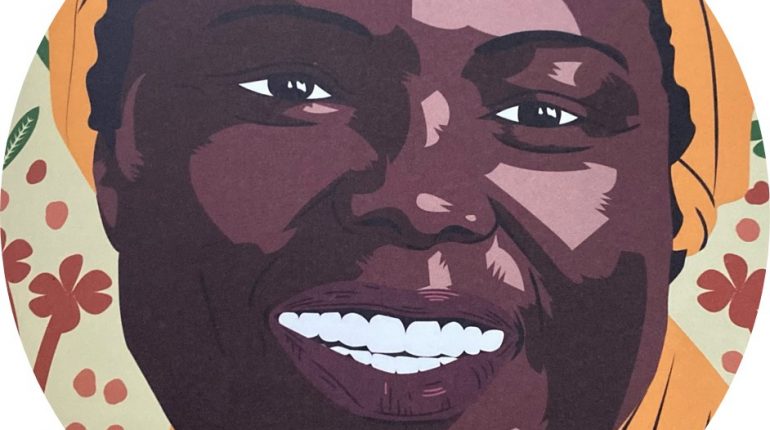 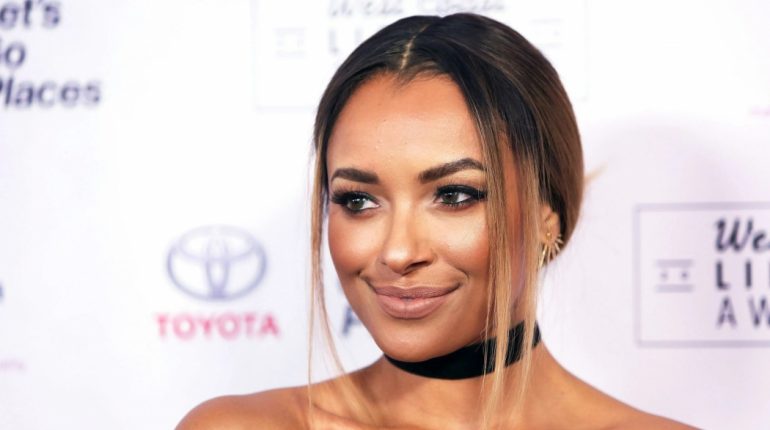 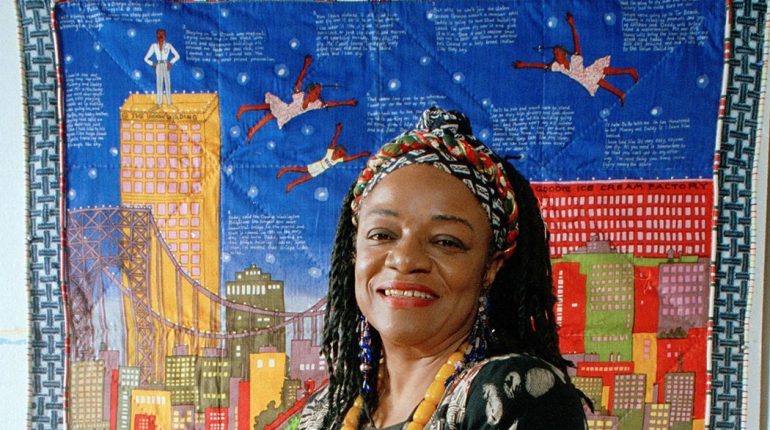 October marks Black History Month and this year’s theme is #Proudtobe. Our pupils have been celebrating by sharing inspirational stories of black figures from history throughout the month, in Chapel, assemblies, with posters around school and on our social channels.

The Equality Society have been looking at people that they particularly admire. Dinah (Upper, Sixth Winfield) has chosen Kamala Harris:

‘As the first Black and South Asian woman to take on the role of Vice President in the United States after years of public service working in the justice system, Kamala Harris is influential across the world. She is a strong advocate for the equal rights of immigrants, women and is a supporter of affordable healthcare amongst many other things!’

Amelie (Remove) has chosen ballerina Michaela DePrince as someone she greatly admires.

‘Michaela DePrince suffered many hardships as an orphan in civil war-torn Sierra Leone. After being adopted by her parents, she began learning ballet, and became an incredible dancer through hard work. She suffered discrimination due to her race and skin condition, vitiligo. DePrince is now a star ballerina at the Boston Ballet, and a motivational and amazing inspiration to me and many other people.’

‘Wangari started the green belt movement, in which forty million trees were planted along Kenyan borders. Wangari was also the first African woman to be awarded a noble peace prize for her work. She inspires me because she took her own initiative and made a difference. ‘

‘Kat Graham’s is most well known for ‘The Vampire Diaries’ in her role of Bonnie Bennet. While filming this, she received a lot of racism from the producers. They tried to kick her off the show multiple times and they made her wear wigs or straighten her hair. Kat felt a lot like she was the ‘tokenised black woman’. I personally find her very inspirational as, although they did try to kick her of the show many times, she stayed strong and was there until the end. ‘

Jack (Upper Sixth, Winfield), has chosen artist, activist and children’s author Faith Ringgold as someone that he finds inspiring.

‘Ringgold was born in Harlem, New York. Her artwork challenges perceptions of the African American identity and gender inequalities in the USA. Ringgold specialises in quilting and uses a mixture of oil painting, embroidery, sewn fabric and typography to communicate the culture of black Americans with a warm, nostalgic feel; the combination of story telling and artwork creates an intimacy that is furthered by the concept of quilting which we associate with family. Ringgold’s authoring of children’s stories allows her artwork to educate observers on issues (such as institutionalised racism, stereotyping, whitewashing etc.) in a way that encourages engagement and is easily digestible for all ages, yet without minimisation due to the experiences being uncensored and within her own community.

She has been an outspoken activist for racial equality since the 1970s and has co-founded ‘Women Students and Artists for Black Art Liberation (WSABAL)‘, as well as the ‘National Black Feminist Organization’ and the ‘Coast-to-Coast National Women Artists of Color Projects’. ‘