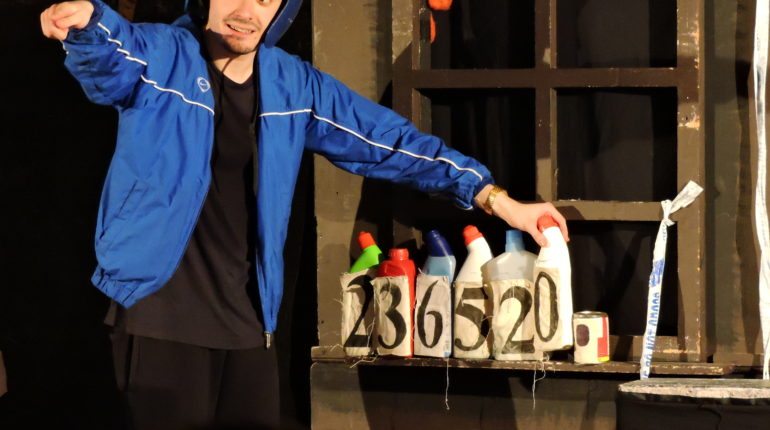 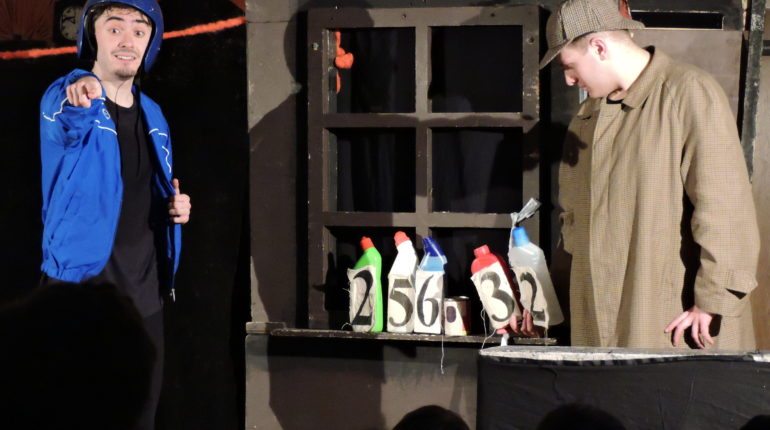 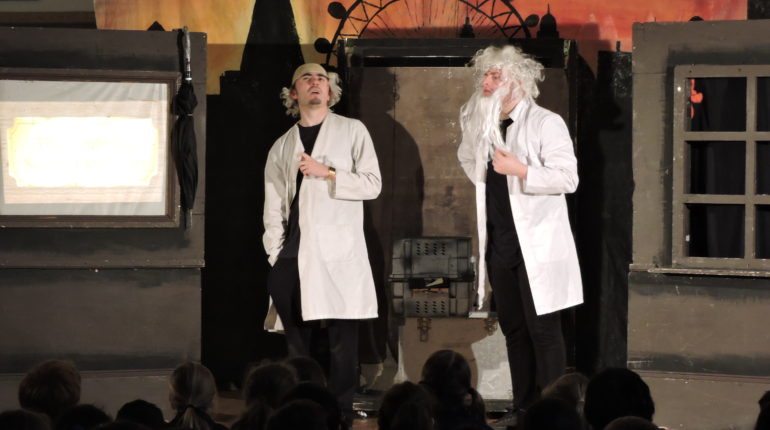 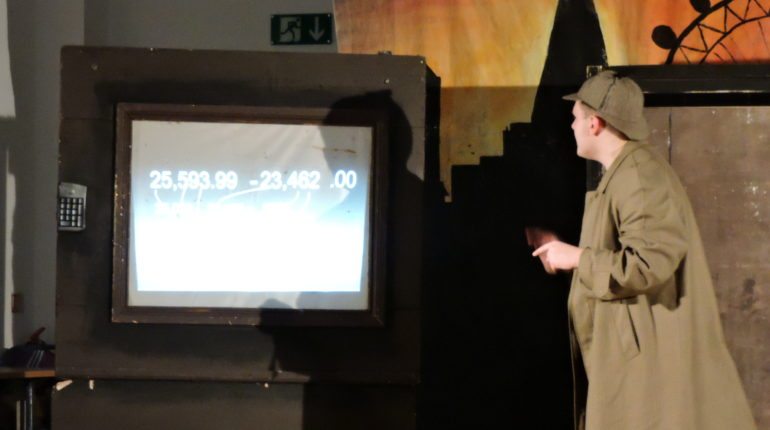 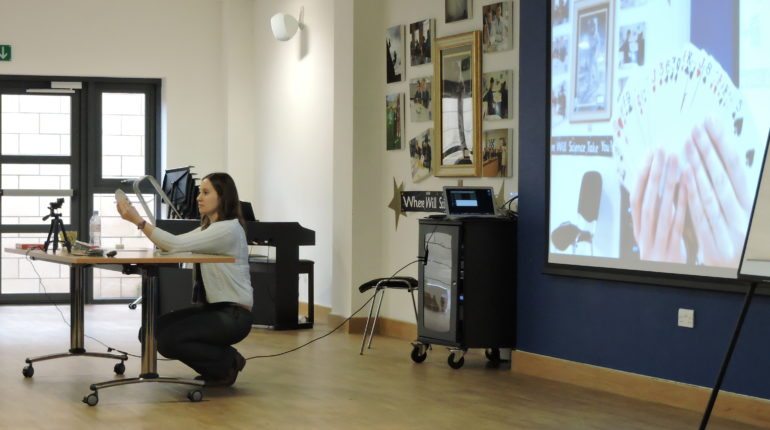 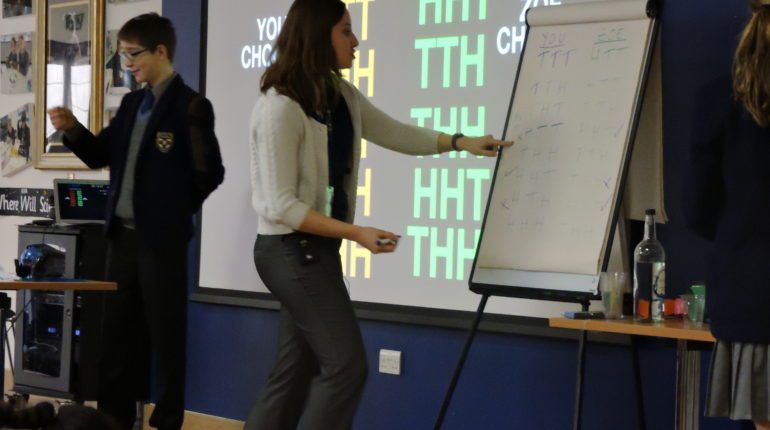 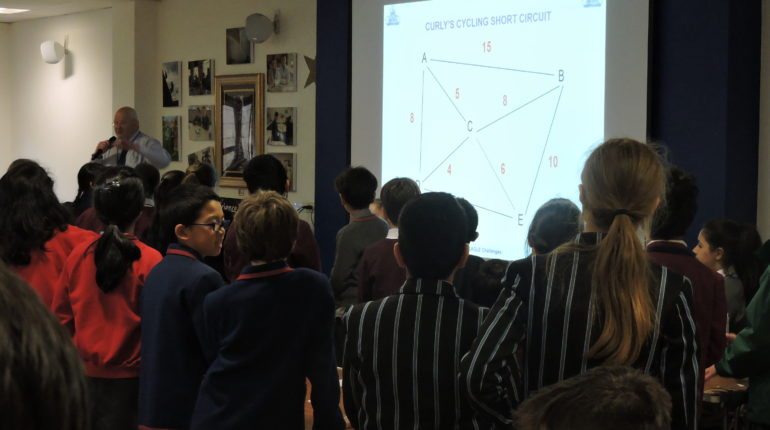 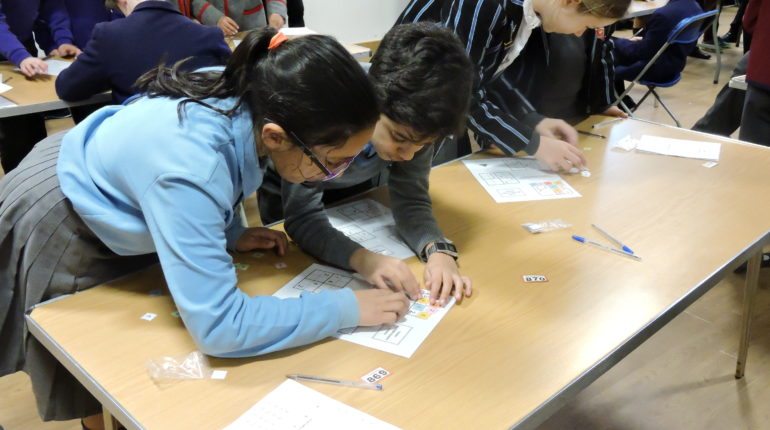 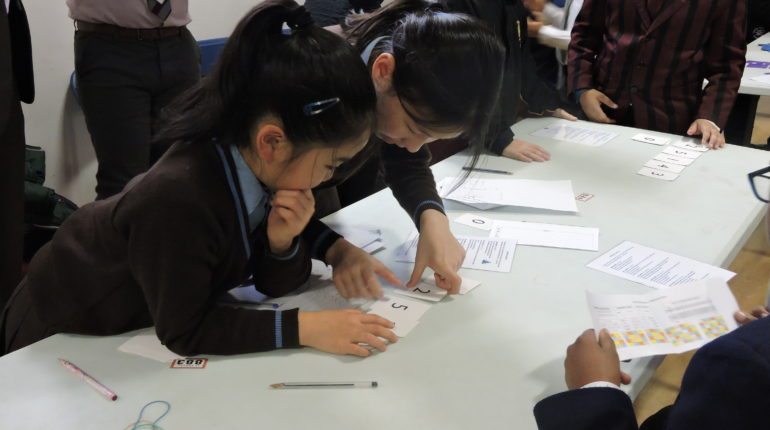 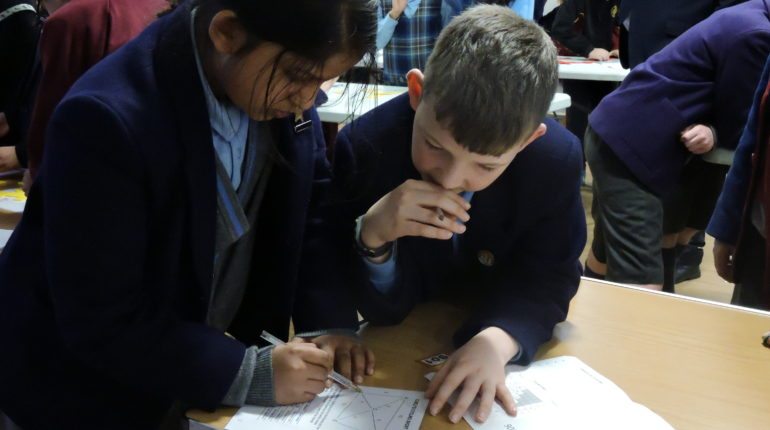 On Monday 26th March, Year 4 (myself included) were lucky enough to watch the brilliant and funny Maths show put on by some brilliant actors from Quantum Theatre. The show was all about The Adventure of the Missing Number. They asked us really tricky and cool maths questions such as ? x 7 = 56! I also enjoyed the parts where Sherbet Holmes went to the train station and wanted to buy a coffee, making him really late and made him miss his train. He didn’t ever learn from his mistakes! I believe Sherbet isn’t so good at maths because we are always taught to learn from our mistakes. The show was just too funny – hopefully I get the chance to witness another epic maths show next year. Henry, 4RA

Year 6 were extremely fortunate to have Zoe Griffiths visit on Tuesday 20th February 2018. She was absolutely incredible!  All of Zoe’s tricks TOTALLY amazed me and when I learned how to do them I was in awe. I could have watched her for hours! As soon as I arrived home, I showed my family the tricks and they were blown away.  My favourite trick was when Zoe guessed the number we missed out reading. I was utterly puzzled at this trick but understood it in the end, as Zoe explained the maths that made it work. I really enjoyed Zoe’s talk and hope to see her again. Amba, 6NP

In the Belmont maths competition there were very challenging questions but there were also some fun ones! The first activity we did was called ‘Make 24’ where you have 4 numbers and have to use them to make 24 E.g. 4, 10, 5, 5 you would do 5 + 5 = 10 + 10 = 20 + 4 = 24. Another of the activities we did was Pentominoes. Each Pentomino shape was given a letter and on the ‘answer cards’ it had those letters in a box and the task was to use the Pentominoes to fill the shape. Another activity was called ‘Broken calculators’ where your broken calculator only had certain numbers, and certain symbol buttons that worked for each question, and an answer. You would make the answer by using the numbers and the symbols given. Another activity called Molly’s cycling route was very hard. We were given a map with lots of points, with lines and their distances (in km) connecting the points. We were given a question that said, for example, Molly cycled from E to C in 38km, and had to decide which route between the points she took. The Host was excellent, he was very helpful and explained everything. On top of that the refreshments at the end were good so overall it was a fun experience! Luca, 5TW