The Latin department promotes the importance of Classics and ensures the children have a solid linguistic foundation, upon which they can build when they learn other languages.

Studying Classics can inspire one to write song lyrics or literary masterpieces, argue logically in the world of politics and journalism and even design computer games. Latin is the root of several modern languages, including Spanish, Italian, French and Portuguese.

The world of Latin and Greek does not solely belong to eccentric teachers and pedantic academics!

Studying classics also enriches the children’s English vocabulary and grammar, and at a higher level explores the culture of literature and history of the classical world which holds many relevant values in today’s society. 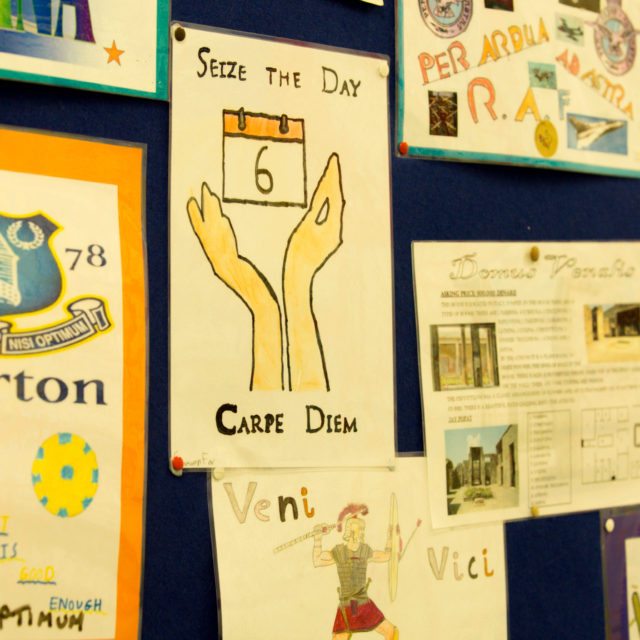 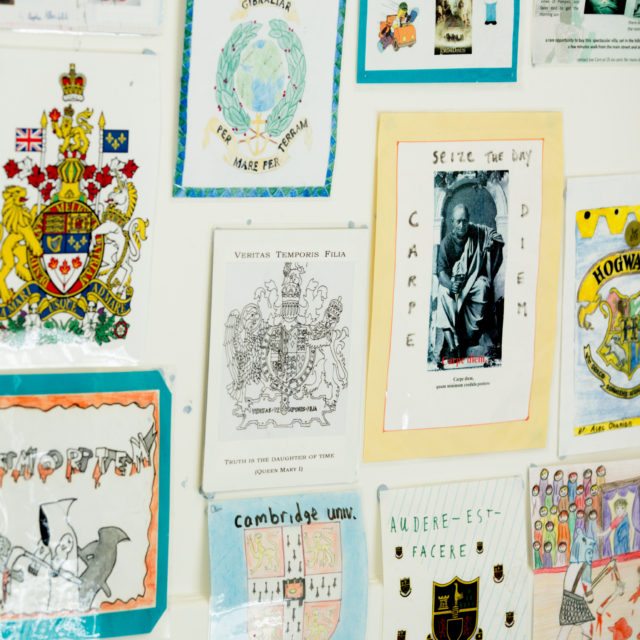 Why should your child study Latin?

All studied Latin or Greek at degree level.