Belmont triumph in the U13 Girls IAPS Netball Nationals 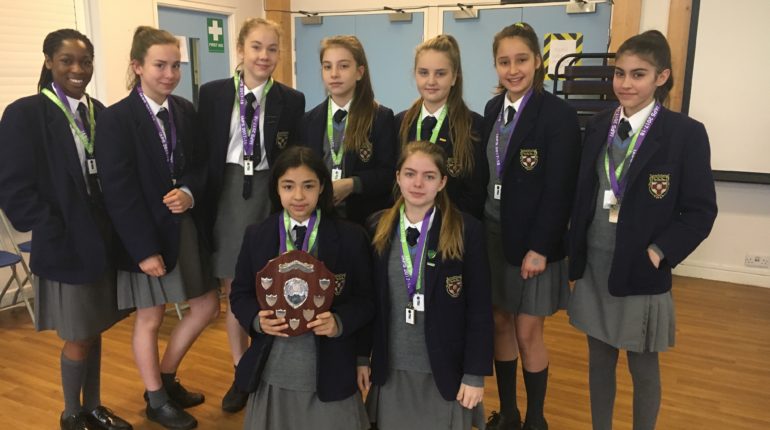 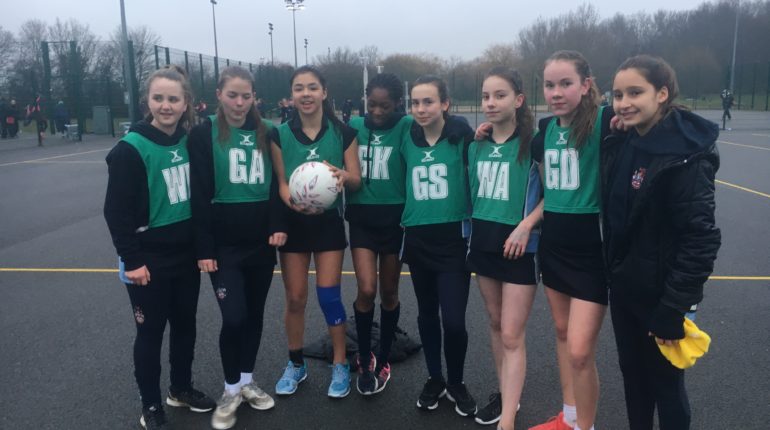 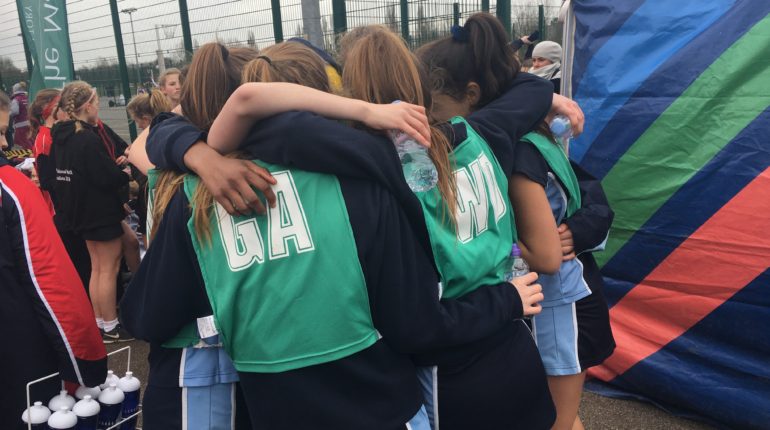 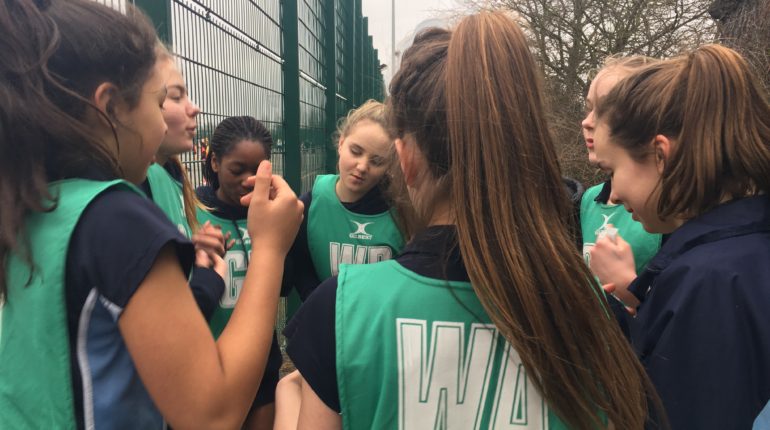 The U13 girls were in action on Tuesday at the IAPS regionals held at Felsted Prep School. The team were confident going into the event following a strong season and off the back of an excellent win in a warm up game against Mill Hill U14s.

The day started well with a 17-1 win and this set the precedent for the girls going forward. One by one the team dominated the opposition with commanding performances and their confidence grew. After winning their group, the girls faced 4 more games just to qualify for the National finals! Again the outstanding team performances continued and Belmont found themselves unbeaten. An incredible achievement in itself but one that the girls knew they would not be satisfied with anything else and this was simply job done! The real test would be the finals on Friday!

The day had taken its toll, with concerns over a few injuries rest and recovery was on the agenda for the remainder of the week. The girls have worked so incredibly hard this year following an incredible tour to Antigua and the excellent coaching of Mrs Nicol at their IAPS Friday evening club. The scene was set for what would become one of the most incredible performances by any Belmont sports team.

Friday morning arrived and the girls were understandably nervous but excited beyond belief. Being seeded in the top half thanks to their performance on Tuesday Belmont found themselves in a group of 6 including 3 other regional winners. The results and success continued although the competition was significantly higher! Having won their first 3 group games the team suffered their first defeat 6-8. This may have affected many teams but not the girls, they galvanised showing remarkable resilience and composure to win their last game and once again top their group.

The quarter finals loomed and Belmont found themselves in enchanted waters. The girls were however far less nervous than the staff including Mr Roberts who had taken time out of his busy schedule to join us! A mature and confident performance followed and Belmont were in the semi finals for the first ever time!

Belmont faced an incredibly physical St Olaves School in the semi final and despite being a close game Belmont ran out winners to secure their place in the final of the National Finals.

Approximately 500 teams enter the U13 tournament and Belmont were in the final 2. The girls were so excited to reach this stage and really stepped up. With games being played over 12mins it was always going to be tough with either side giving their all the girls succumb to a 2-5 defeat to IAPS winners Hurst Pierpoint in what was a masterclass of netball from both sides. Although disappointed the girls were amazing and a real credit to the school, their families and themselves. Their attitude and determination throughout the two days was outstanding and we are so very proud of each and every one of them!