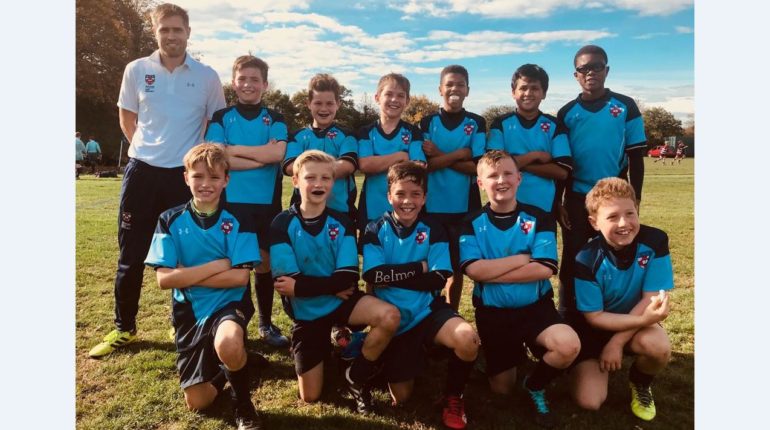 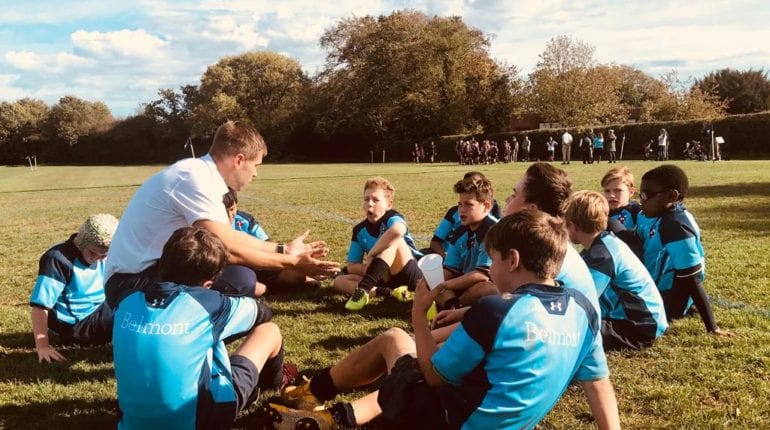 The U11A Rugby team fresh from an excellent training week travelled to Gayhurst School for the U11 IAPS Rugby Festival during the half term break. Spirits were high following a good warm up festival the week before at New Hall and excellent week of training in which the boys were focused and committed. On paper the event would be very difficult with strong rugby playing schools from across the south of England in attendance, many of which we had not played against before. The festival provided a real test of character following the first game 2-2 draw with Abingdon Prep. The boys, led by captain Jake Turner, gave absolutely everything in games that were played back to back with only 5m intervals between fixtures. As the matches continued the boys confidence, flair and determination grew leading to each and every member of the squad getting on the score sheet and contributing to some incredible team tries. So much so that in fact in two separate games the referee commented at the end of the match that they had not seen such superb team performances from a group so young. It was an absolute pleasure to watch and both Mr Walker and I were delighted with how well the boys are coming together as a team and supporting each other. Belmont remained unbeaten in the tournament with outstanding victories against teams such as Gayhurst, St Edwards, Colthill House, The Elms and St George’s Juniors. With a number of boys unavailable for selection and pressure from our incredibly strong B, C and D teams the U11 Rugby at Belmont has never been so strong! Whilst all of the boys deserve special mentions for their contributions our man of the festival has to be Marco Di Popolo who was a late call up to the squad but performed exceptionally well in every match!

With the RFU continuum dictating that no winners or progression to national competitions takes place until U14 Rugby there were technically no winners or losers. However the boys know that they have a very strong and hardworking team that will continue to grow, improve and I am sure flourish in to an outstanding group of young men that when given the opportunity will be incredibly competitive at the highest end! 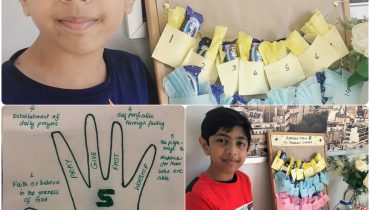