On Monday evening, following a governors’ meeting, I attended a dinner that is put on annually by governors to say thank you to the Mill Hill School Staff and Monitors. These Upper Sixth Form students, who are given extra responsibility in the same way our Prefects are in Year 8, were an absolute pleasure to talk to. It was fantastic to hear about the exciting plans for the future and university preferences from so many former Belmontians. I recall one of the monitors being very disappointed with her English Common Entrance grade when she was in Year 8. She is currently waiting to hear back from Oxford for an interview for a place studying English Literature. She has flourished at Mill Hill and responded positively to her much earlier disappointment. It goes to show that education and learning is a marathon and not a sprint.

It was really interesting to hear from the Sixth Formers about how fondly they remembered their days at Belmont and the positive influence many of the teachers had on them. Mr McNulty was praised for the extra time he put into supporting a pupil with their Art scholarship portfolio, Mrs Russo inspired one pupil to develop a passion for drama and another was incredibly grateful for the pastoral care provided by Mrs McRill. As teachers we all play a key role in helping pupils to find the path that is right for them. We have had two Year 8 parents’ evenings this week and the atmosphere and feedback about the quality of the team of teachers and how happy the children are has been really pleasing to hear. I hope the current generation of Belmontians will have long-lasting memories of their time here and that they can all be inspired to do something wonderful with their lives.

On Sunday evening Old Belmontian and Millhillian, Sophia Dunkley, had her first ever bat for England. Playing against the home nation, Sophia came into bat against the West Indies under pressure with England in trouble having lost 6 quick wickets. Sophia and Anya Shrubsole steadied the ship to help England reach a competitive total. The 20 year old top scored for England with 35 off 30 balls and it was a tense finish that the West Indies won with just 3 balls to spare. England had already qualified for the semi-final which they won comfortably last night against India. England now face Australia in the World Cup final and we wish the team and Sophia the very best of luck. To watch [CLICK HERE]

Wishing everyone a very pleasant weekend. 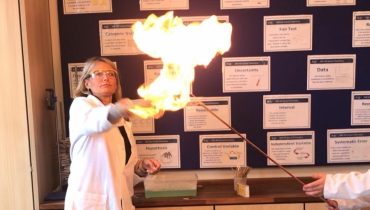 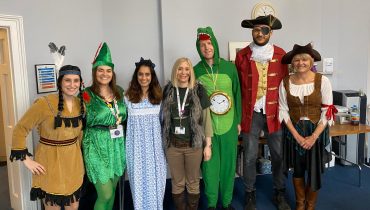 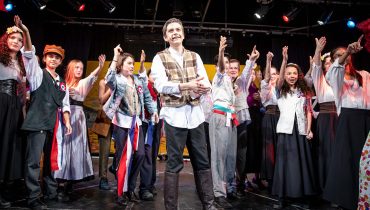