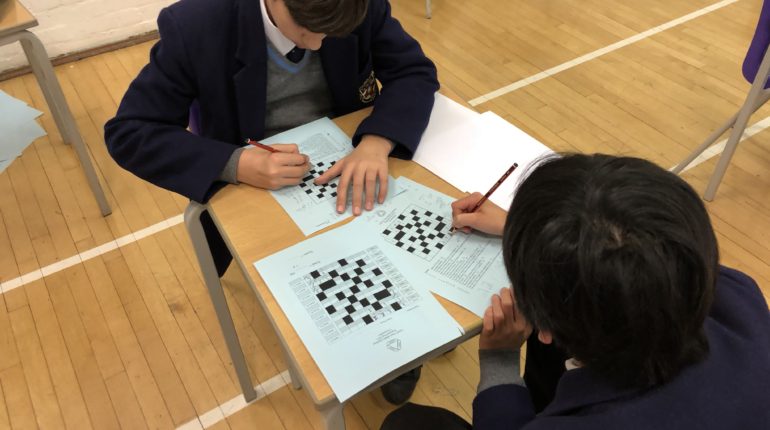 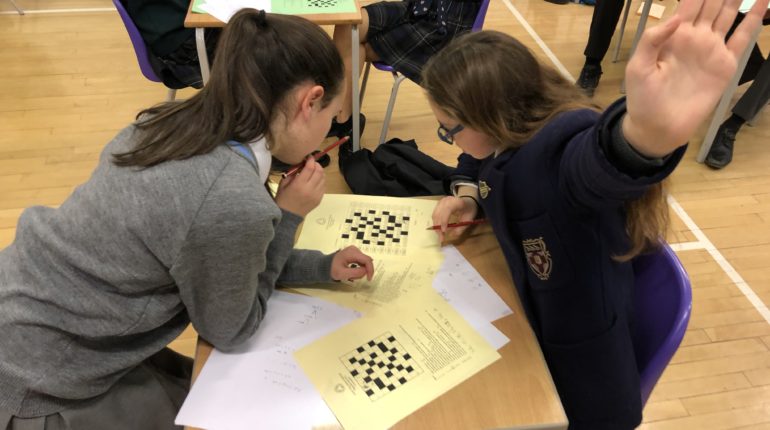 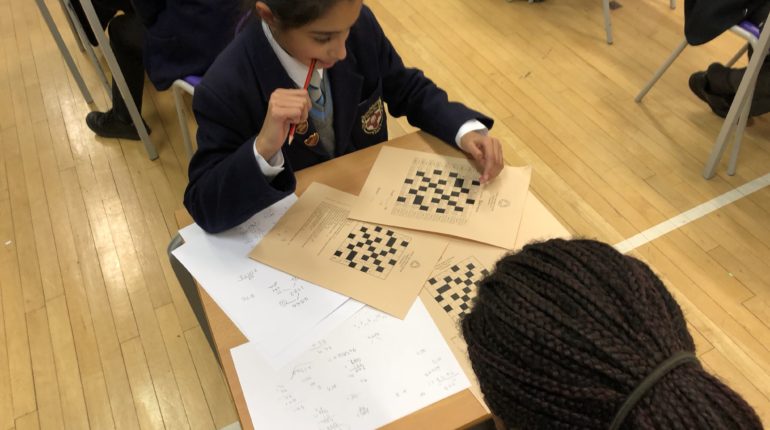 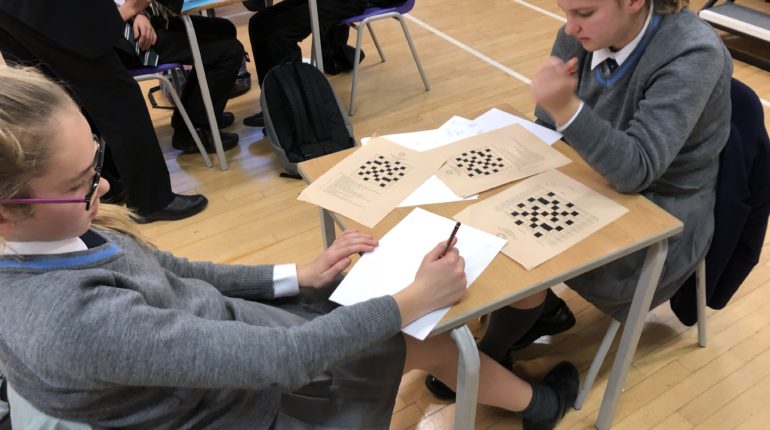 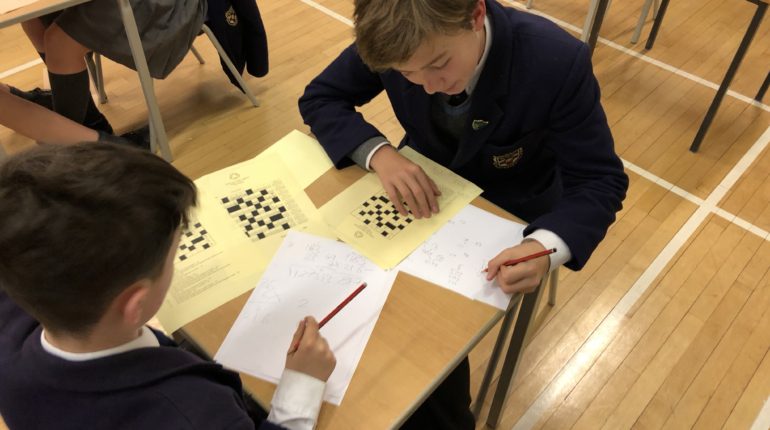 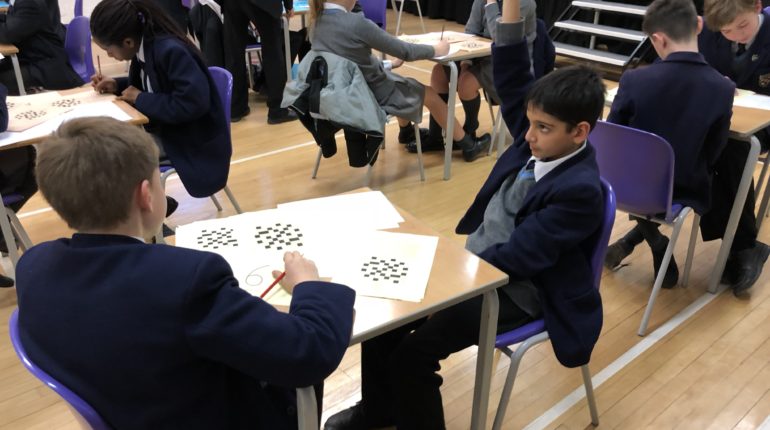 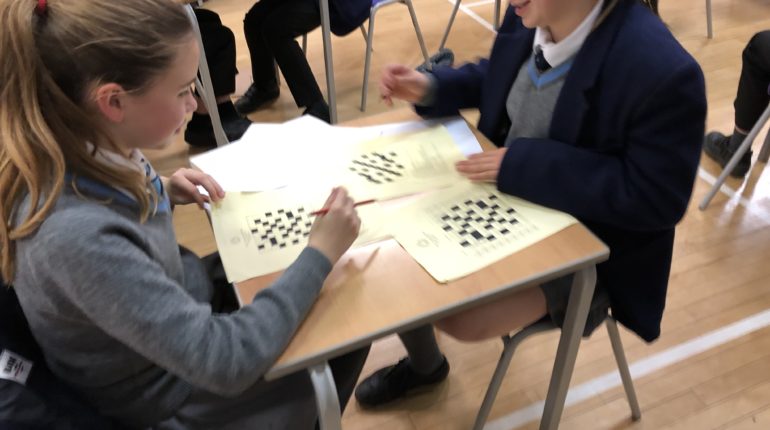 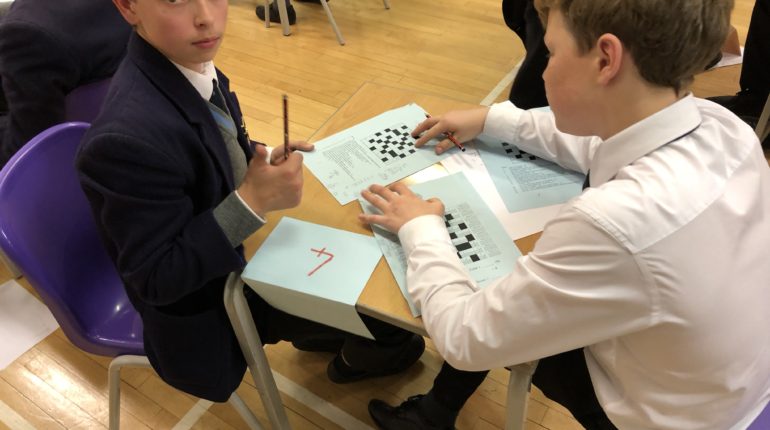 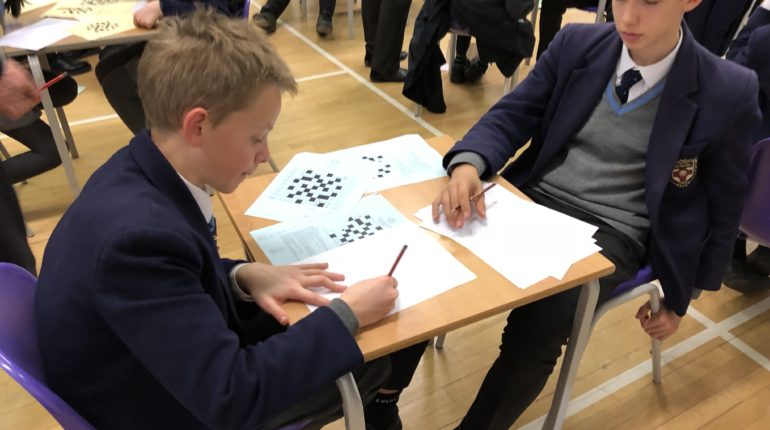 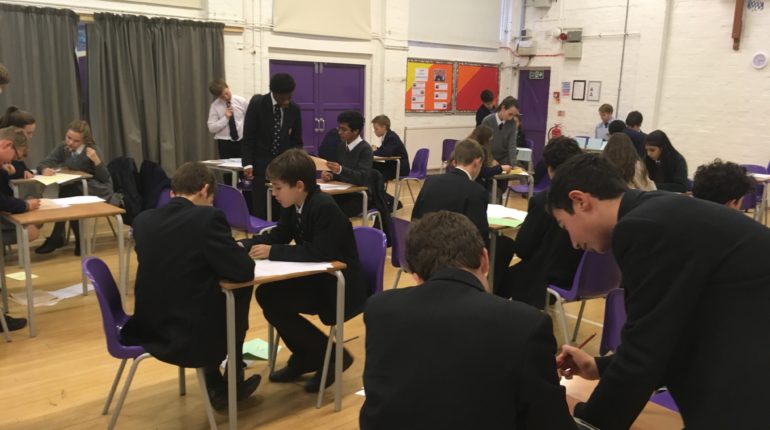 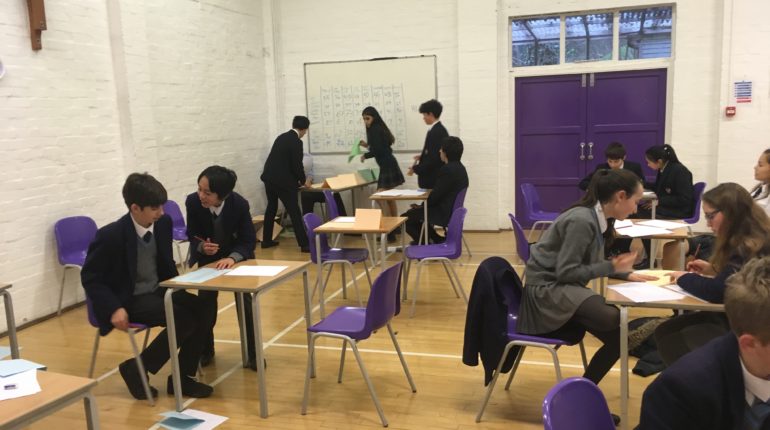 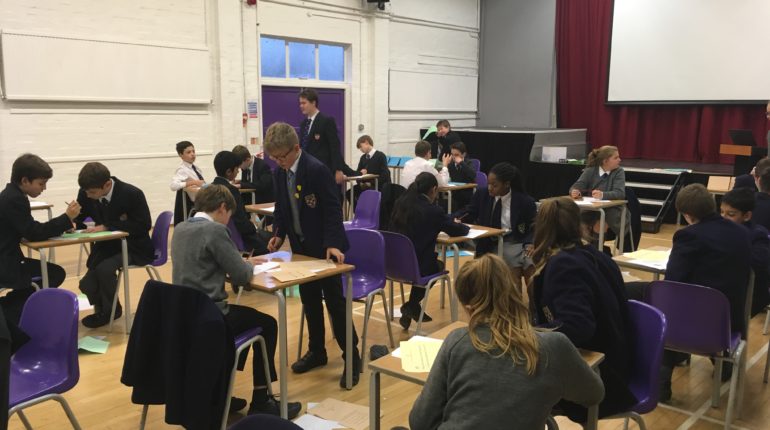 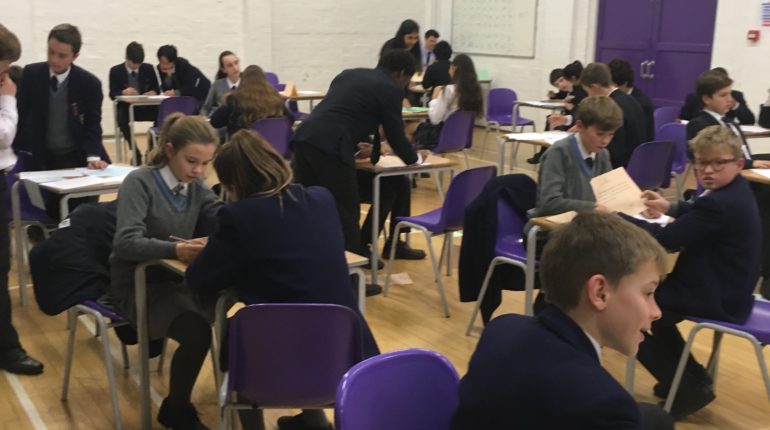 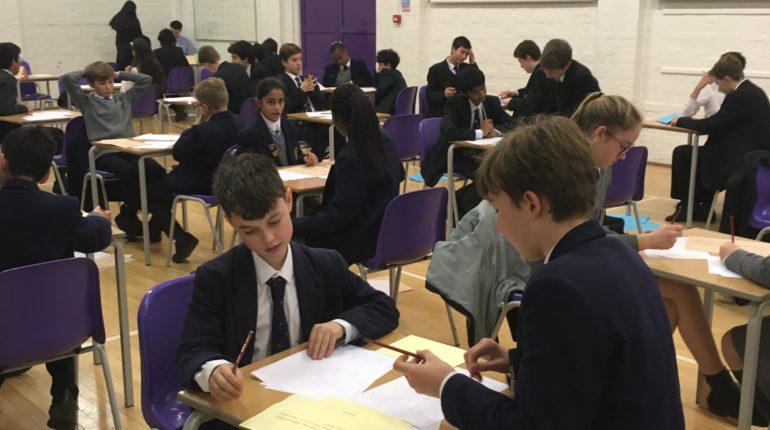 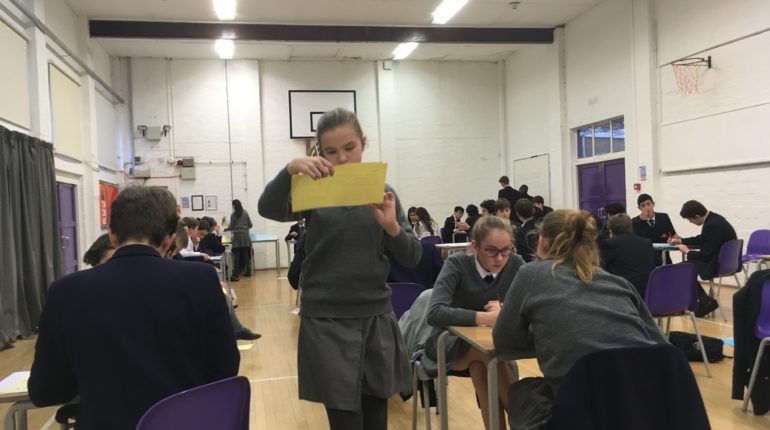 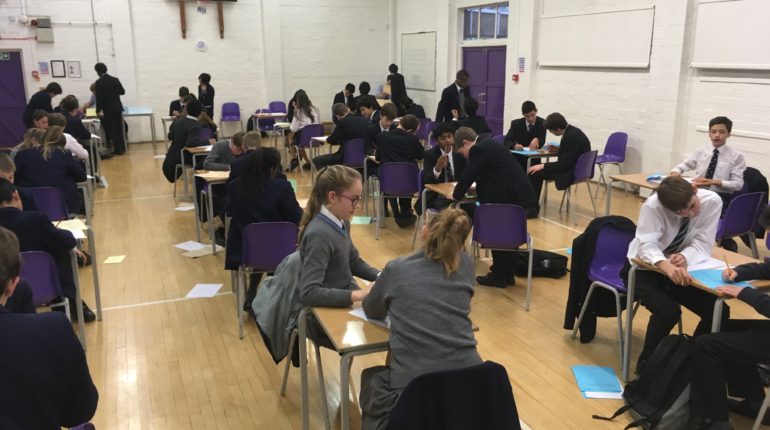 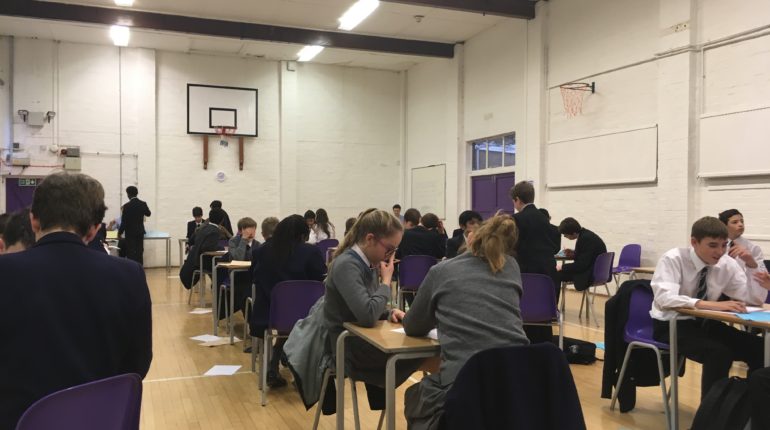 Tuesday afternoon saw the Year 8 & 9 Inter-foundation UKMT Maths Challenge Selection Event; this took place at The Mount Mill International School, where pairs from Belmont, Mill Hill and MMHI gathered to compete in a challenge designed to aid selection for the upcoming National UKMT Team Challenge due to take place next year.

The afternoon consisted of 3 different activities, the first being the Group Round; this involved each pair working through different puzzles against the clock, with each question focusing on different areas of mathematics as well as requiring a variety of reasoning skills.

Next came the Relay Round with each team rushing from desk to invigilator, only being allowed access to the next question once they had produced the correct answer or admitted defeat in the form of a ‘pass’.

Finally the children had to tackle a ‘Crossnumber’ – the mathematical equivalent to a Crossword.

It was an afternoon of rigorous brain activity alongside a great deal of enjoyment and challenge. Congratulations to Karen in 8JC and Vassilios in 7OM for achieving the highest score across the three competing schools within the foundation. 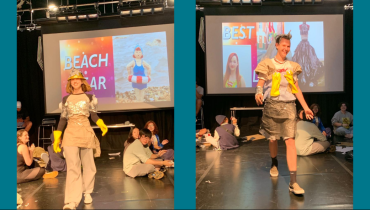 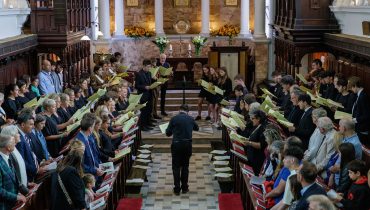 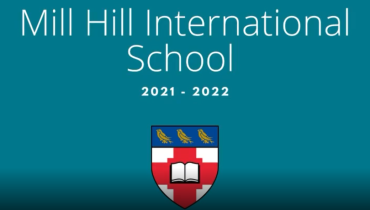 End of Year Round Up Video! 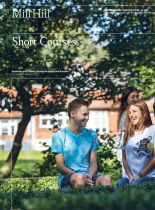