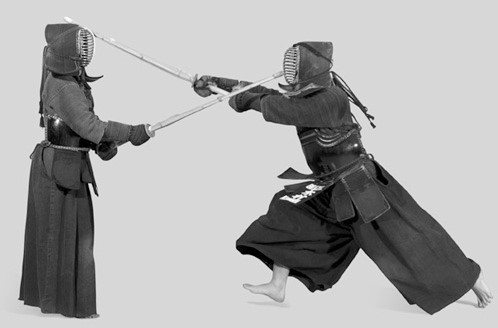 In a tutorial yesterday, I heard one of our Japanese pupils from The Mount, Mill Hill International give a talk about a martial art that she practises called Kendo. ‘The Way of the Sword’ has a long history and was established during the Samurai government in Japan during the twelfth century under the influence of Zen Buddhism.  As I listened to the presentation, what I found most interesting was the concept of ‘Zanshin’.

Zanshin is when the mind is vigilant and aware of its surroundings, fully present during every moment and action yet without being attached to anything, ‘the mind with no remainder’. Students of Kendo are taught to have a heightened awareness and intuition to anticipate attacks and in so doing the mind is focused on everything around them. In a deeper sense, Zanshin is choosing to live your life intentionally and acting with purpose rather than mindlessly falling victim to whatever comes your way, regardless of whether the goal has been achieved.

We may learn much from such a philosophy. In the run-up to GCSE examinations, we might wish to shift our focus on results and put thought and attention to the process. How we approach study, embracing each part of that process, making each moment of complete awareness and focus, will help us remain calm and determined. 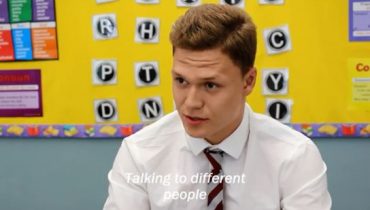 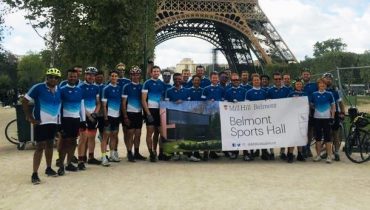 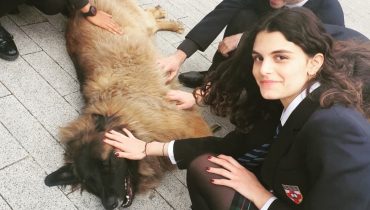 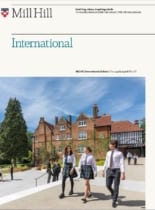